Nicola Sturgeon is only flagging up her own failings 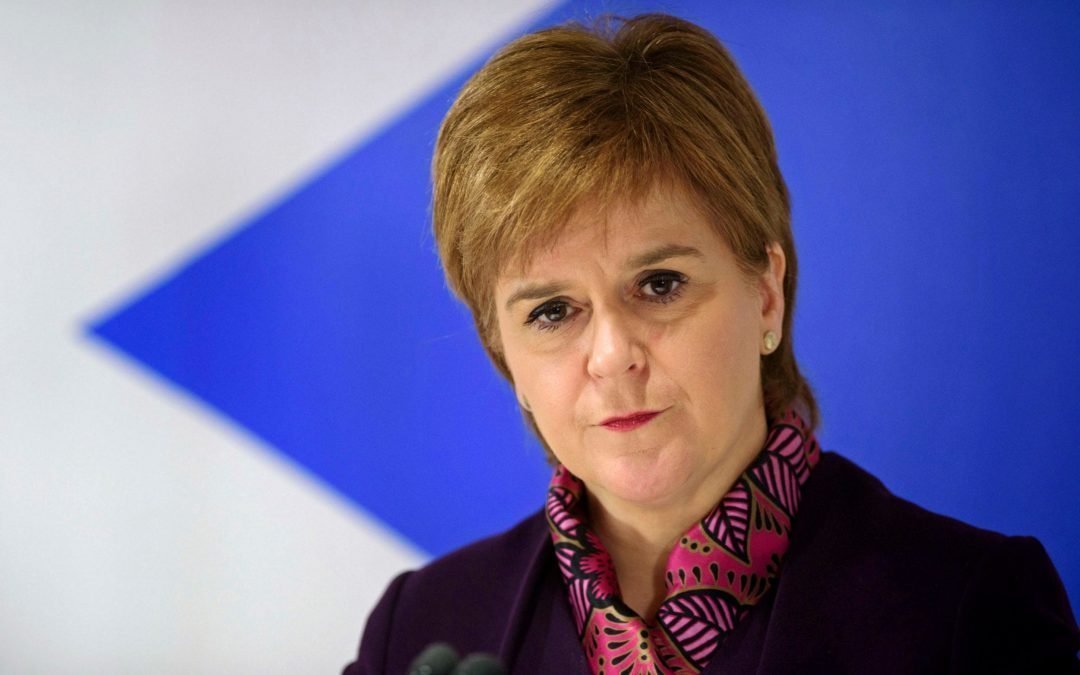 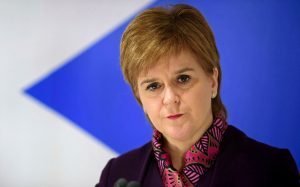 Spare a thought for Nicola Sturgeon, First Minister of the Scottish Government and – faithfully supported by her husband, chief executive Peter Murrell – up to now the unchallenged leader of the Scottish National Party. Confronted by incessant and justified criticism of her domestic failures on the economy, education, health and policing, she is desperately trying to drown out her critics by falling back on identity politics.

The heady days when Ms Sturgeon was the all-conquering, confident Scottish queen whose articulacy and strength of purpose struck fear into her enemies are gone. For a brief period, she was unassailable. The arrogance and smugness of her predecessor, Alex Salmond, was blamed for the loss of the September 2014 independence referendum that precipitated his resignation, and Ms Sturgeon’s stellar performances in election debates rightly earned her the credit for the SNP’s astounding success in the 2015 general election, when it won 56 of the 59 Westminster seats.

But that was then. The SNP lost seats in the 2016 Scottish and 2017 Westminster election, and these days Ms Sturgeon has a powerful popular challenger in the redoubtable leader of the Scottish Conservative Party, Ruth Davidson. An ex-member of the Territorial Army, Ms Davidson has patriotism which – like her humour, likeability and no-nonsense style – has won her myriad fans and a rise in the polls, while Ms Sturgeon’s attempts to use Brexit to push the independence agenda are falling flat.

“Setting sections of Scottish society against each other may help strengthen her party, but in the long term it is poisonous for the country she says she loves and brings independence no closer”

This is the background to the current rowover new guidelines for 2018 that reduce the number of days the Union flag will fly above public buildings in Scotland. On most occasions, including royal birthdays, the Saltire will now fly instead of the Union Flag, which will all but disappear.

This, clearly, is a move which panders to nationalists who loathe the banner of the country of which they are citizens. But to many onlookers it is more profound cause for concern.

Unionists are all too conscious that Sinn Fein strive to prevent the Union Flag flying in Northern Ireland. And the new guidelines do reflect a hardening of the Scottish government’s position. Like Sinn Fein, the SNP harness what they call “progressive” causes to their bandwagon, so the guidelines show that the LGBT rainbow flag will fly four times on Scottish public buildings with the Union Flag being restricted to Remembrance Day.

With recent polls showing support for independence down to 37 per cent and only 36 per cent wanting another referendum in the next five years, Ms Sturgeon is muddying the waters with any identity issues she can think of.

Yesterday, she tweeted piously: “On a day when I am having to respond to the media at its worst, here’s an example of it at its very best,” attaching a report about sexual harassment at a London charity dinner.

The flags business, said Ruth Davidson, was “dismal stuff”. The Scottish Government “should be more concerned with raising standards, not lowering flags”. And so indeed they should. GDP growth in the UK was 1.7 per cent in the last year but only 0.6 per cent in Scotland – which Ms Sturgeon blames on Brexit. Educational results are in worrying decline, with Scotland’s PISA ranking against 34 other advanced nations way down in the last decade – from 10th to 19th in science; 11th to 23rd in reading; and 11th to 24th in maths. The number of people waiting longer than the targeted time for treatment to begin is at its highest since 2011.

You might think Ms Sturgeon would now want to concentrate on putting her own house in order, cooperating with the rest of the United Kingdom to get the best Brexit deal, and trying to unify her country at a time of crisis rather than encouraging competitive identity obsessions.

Setting sections of Scottish society against each other may help strengthen her party, but in the long term it is poisonous for the country she says she loves and brings independence no closer.

She is a woman of considerable ability. Does she really want her legacy to be that of feeding a sectarian tribalism similar to that which has led to decades of misery and political deadlock in Northern Ireland?