Why is the horrific Telford sex scandal getting less attention than #MeToo? 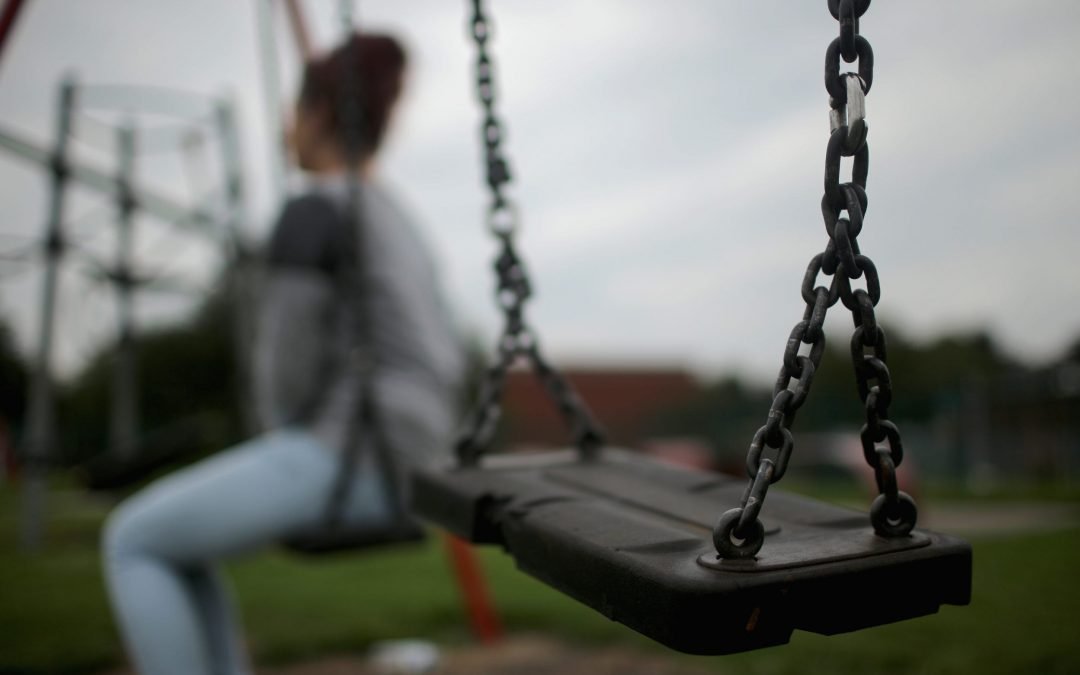 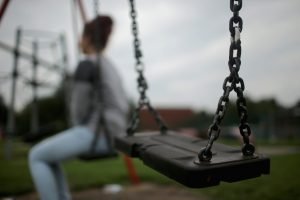 The very slight kerfuffle over the last few days about Daily Mirror allegations about yet another English town being the scene of hideous child sexual exploitation didn’t seem to be bothering the local cops any more than the chorus of “Me Too”.

In a classic “Move-along-here-nothing-to-see” intervention, West Mercia Police Superintendent Tom Harding explained he didn’t think Telford was “any worse than lots of places across England and Wales.”

That reassuring information was accompanied by his disassociation from the notion that the offenders were disproportionately Asian. Referring to Operation Chalice, an investigation that led to seven men being jailed for the abuse of white teenage girls, he said: “That was a prosecution that happened to be a number of Asian males. What I would say is sexual offending across Telford and Wrekin is virtually identically proportionate to the breakdown of society, so it is not one particular section over others and we will tackle it wherever it is.”

Superintendent Harding is up there with the great obfuscators. (Incidentally, Super, they were all of Pakistani and Muslim origin and always trying to cover up the fact that they predominate in grooming scandals is really ticking off a lot of other Asian communities.)

It gave me once more a flashback from the 2010 election campaign of Gordon Brown meeting in Rochdale Gillian Duffy, a life-long, loyal Labour supporter. Mrs Duffy laid about her with all manner of complaints, culminating in “You can’t say anything about the immigrants because you’re saying that you’re . . .” she said, unable even to utter the word ‘racist’, “but all these eastern Europeans what are coming in, where are they flocking from?”

Whereupon the Prime Minister retired wounded to his car and confided crossly to an aide and his still switched-on microphone that “she was just a sort of bigoted woman”.

What was clear on further investigation was it wasn’t the few thousand local Eastern Europeans who were the problem, but existing tensions between white British and those from Pakistani and Bangladeshi Muslim backgrounds. There were widespread rumours, it would emerge later, of sexual abuse, but clearly Mrs Duffy didn’t want to risk arrest by mentioning that.

The Rotherham MP Sarah Champion was fired last year as shadow equality minister for writing: “Britain has a problem with British Pakistani men raping and exploiting white girls. There. I said it. Does that make me a racist? Or am I just prepared to call out this horrifying problem for what it is?”

Fortunately, she’s not alone. Telford Conservative MP Lucy Allan says bluntly that the Telford men jailed in 2012 – like perpetrators in Rotherham and elsewhere – “were of Pakistani origin, the victims were of white origin…and we shouldn’t shy away from it and we shouldn’t bury our heads in the sand.” She is supported by the great Nazir Afzal, a Muslim from an immigrant family, who as Chief Prosecutor for North West England led the Telford prosecutions and calls out his own community for turning a blind eye to child sexual exploitation and violence against women. He confirmed that abusers “have acted with impunity because they think the authorities are not going to do anything about it.”

And now Sajid Javid, Secretary of State for Communities and Local Government, has said forcefully that “we can never, ever, have a situation that authorities feel that they can’t deal with perpetrators of a crime just because they might be labelled racist or bigoted in any way”.

Calling hashtag MeToo! Come on, ladies. How about shutting up for a while about ministerial hands straying on to the knees of prosperous university graduates and rally instead in support of thousands of ignored, abused teenagers whose only crime was to be white?