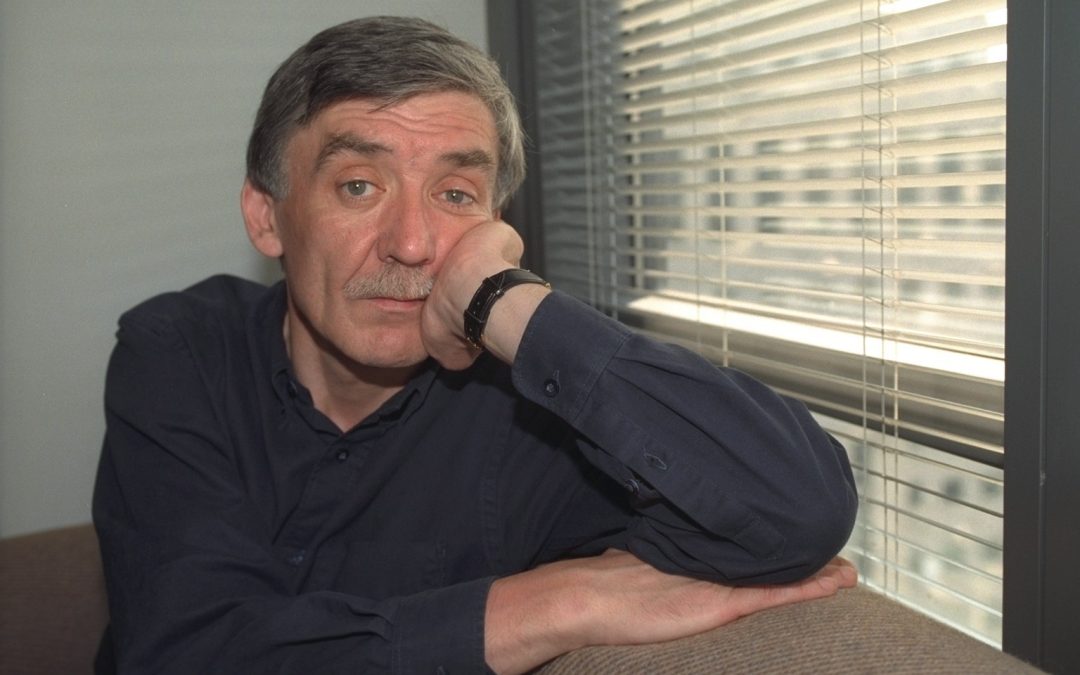 The Family and Friends of Sean O’Callaghan invite you to a Memorial Service at St Martin-in-the-Fields, Trafalgar Square, at 10.30am on Wednesday 21st March 2018, and afterwards at the Café Koha, 10-11 St Martin’s Court, London WC2 4AJ. 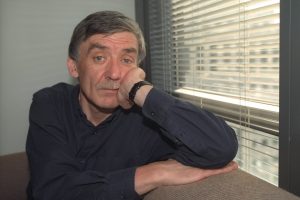 Will the Irish state be represented at Sean O’Callaghan’s memorial service in St Martin’s in the Fields on 21 March?

O’Callaghan was a man who put himself in mortal danger for several years by working within the senior ranks of the IRA as a police agent for the Irish state. As he knew all too well, anyone exposed as an informer/traitor/tout – the most reviled characters in Irish nationalist history – could expect to be tortured and murdered by his erstwhile colleagues.

When in the 1990s, after he went public with an account of his time in the IRA, Dr Garret FitzGerald, who was Fine Gael prime minister of the Republic of Ireland for most of the period when O’Callaghan was a spy, wrote of “the debt we all owe to Sean O’Callaghan’s courage and commitment”.

Responding to the attempts by his erstwhile colleagues and their apologists to dismiss him as a liar, lunatic, fantasist, MI5 agent and anything else they could think of, FitzGerald added that he could confirm what O’Callaghan had said.

A particularly bitterly contested story of O’Callaghan’s was of how he had been dispatched by the IRA Army Council in the spring of 1983 to set up the murder of the Prince and Princess of Wales at a charity concert in the Dominion Theatre in London, using the method that was successfully used later that year to murder several people at the Conservative Party Conference in Brighton. Responding to the widespread scoffing at O’Callaghan as a Walter Mitty, FitzGerald added: “As Taoiseach, I was told of the plot to murder Prince Charles and Princess Diana and of how a key participant in the plot who was also an agent of the Garda Siochana – had managed to abort it without at the same time losing the trust of his IRA colleagues.”

So quite apart from all the other lives he saved, O’Callaghan sabotaged a murder plot intended to have a catastrophic impact on Anglo-Irish relations. The following year he also wrecked a massive arms importation in Ireland, about which he wrote a poem he called “The Informer”, which included the lines “Seventy-six thousand bullets/Will not shatter one limb, Or spatter brain on a pub floor.”

O’Callaghan knew all about this, for at twenty, as a rising terrorist star, it was in a pub that he shot dead a member of the Royal Ulster Constabulary. He had also around that time been part of a group that had mortared an Ulster Defence Regiment base and killed a young woman.

Brought up in an IRA family in County Kerry, he thought patriotism was about ejecting the British from Northern Ireland, but his enquiring mind, his voracious reading and his active conscience brought him to realise that he was caught up in a squalid sectarian war in which the IRA murdered Protestant neighbours. As his friend Charles Moore put it, O’Callaghan was of course physically very brave, “but his intellectual courage was even more remarkable. He came to understand clearly and coolly why physical-force Republicanism was an atrocity not a crusade.” And he felt it necessary to atone by devoting his life to its destruction – which included giving himself up for his crimes, spending eight years in jail, and living under the threat of a revenge attack for the rest of his life.

His bestselling 1998 memoir The Informer was an invaluable examination of fanaticism in practice. He would give much of his time afterwards to helping wean young people away from random violence and brutal ideologies. He was never free of horror about what he had done in his youth. “Just as some young Muslims are drawn to a purist and reactionary interpretation of Islam,” he wrote in the biography he published last year on James Connolly, his one-time hero, “there are still young men and women today who are being duped by a purist and reactionary narrative of Ireland’s humiliation at the hands of its ancient enemy. These are powerful forces for fanaticism, kept alive by songs and poems, stories and myths, nourished by some who should know better, and peddled by others who are true believers with hate-filled hearts.”

Yet he remained persona non grata with the Irish establishment, and although he gained the trust of many Ulster Protestants and made many friends in England, while members of the IRA Army Council were elected to office in the Irish parliament, O’Callaghan was unwelcome in his own country. “Who do you think would be at your funeral?’ I asked him in 2007, after we had observed with amusement that the Irish establishment had turned out to honour David Ervine, an apologist for loyalist terrorists, who had learned to talk the peace-process talk.

“Well, you can bet that no one from the Irish establishment would be there,” he said. We smiled wryly when last year attendees at the funeral of Martin McGuinness – an unrepentant mass murderer who was one of those running the IRA from the 1970s until his death – included the Irish President and the Taoiseach. But then McGuinness also excelled in in the rhetoric of peace.

I hope Sean O’Callaghan was unduly pessimistic. The Irish state showed in 2016 in its commemorations of the 1916 Rising that it had matured way beyond a narrow nationalist view of Irish history. It would be a welcome gesture towards him, his family and his friends to send a representative to O’Callaghan’s service to honour a man who served his country selflessly and at enormous personal cost.