Republicans retreat into their miserabilist ghetto 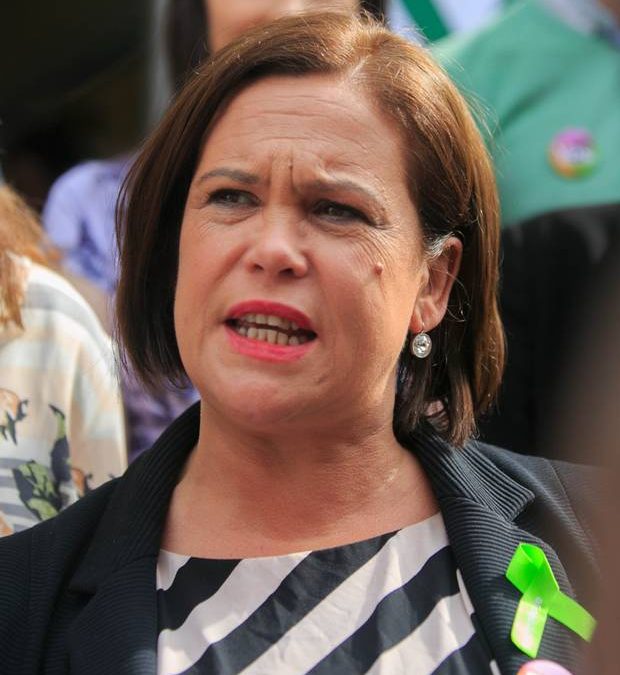 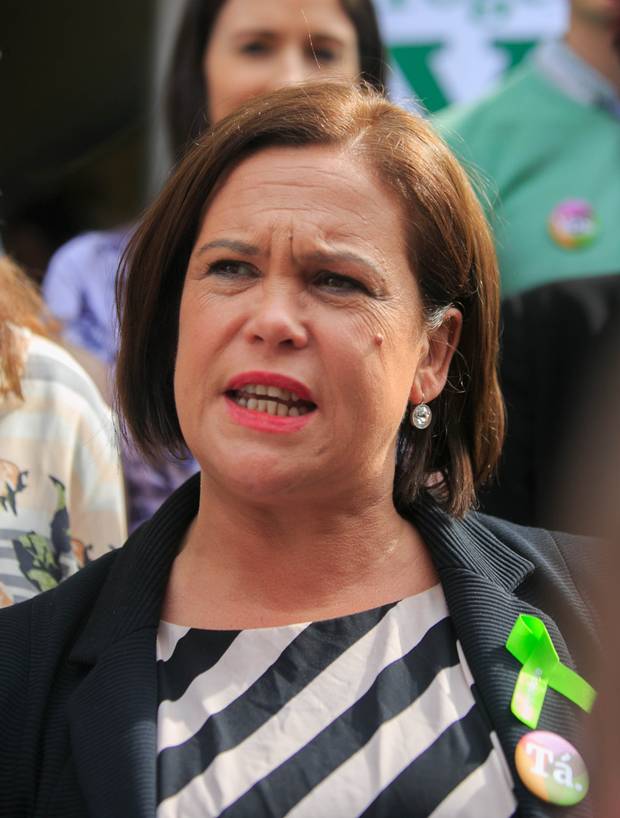 Of course I know that the bloodstained record it defends, and the lies, corruption and destructiveness of the contemporary Irish republican movement are the important reasons to oppose its pretensions to power, but on a daily basis, as I follow Irish politics, it’s the unrelenting pettiness that irritates me most.

Its public voices remind me of those old women in small villages who used to scrutinise their neighbours through the squinting windows to find something, anything, to gossip and make a fuss about.

I knew a few of them back in the day when I used to visit rural county Cork in the summer holidays.

They were capable of taking offence at anything that suggested a neighbour was prospering, did not share their rigid political or religious views or had acquired a nice new frock.

These are the forebears of those commonly described these days as “living solitary lives in their mum’s basement”, who spend hours on social media spewing insults at anyone who challenges their mean-spirited view of the world.

Whenever I post one of my own articles – which mostly they don’t read but hate anyway – or am on the radio or television, there are furious denunciations of my looks, my age, my treachery, stupidity and so on from these saddos.

I’m unaffected by any of this, except for the odd laugh (I rejoiced yesterday in the truly original accusation that I am an “epic popinjay”) but unfortunately others are more vulnerable.

So when the whingers came out in force on social media to protest when they heard that Donegal Inishowen Gateway Hotel was yesterday to hold an afternoon tea event centred on the wedding of Prince Harry and Meghan Markle, the intimidated hotel management cancelled it with a press release and an apology “for any offence caused”.

In the process, of course, they were offending many locals – Protestant, Catholic and other – who had signed up for a bit of communal fun.

This was a perfect moment for the Sinn Fein voices who speak of reaching out to unionists to weigh in and encourage the hotel to reverse its decision, but they were strangely silent. Where was Pat Doherty, a local resident and West Tyrone’s ex-MP and best friend and colleague of the late Martin McGuinness who trumpeted his chummy relationship with the Queen and even donned a white tie to dine at Windsor?

Where was Doherty’s protege and successor, Orfhlaith Begley, who in her speech after she was pronounced the by-election winner, promised to reach out to unionists “to heal the wounds of the past”?

And where was Mary Lou McDonald, Sinn Fein’s new president, who speaks of “the unity of our nation in all its colours” and promises a new Ireland which will not “countenance the exclusion or discrimination of any section of our people in a new Ireland” and will be a home for the DUP leader Arlene Foster?

Back in the miserabilist republican tribal ghetto, that’s where, to which Begley had retreated only a day after becoming an MP, with a commemoration of Bobby Sands, an IRA terrorist who 37 years ago committed suicide by self-starvation.

Gone was the “building-bridges” rhetoric of the night before, as she listed all the other hunger strikers – “the people who set the moral compass for the rest of us to aspire to today”.

Yep, the new MP, who replaced Barry McElduff, who had to resign for making fun of the hideous sectarian Kingsmill massacre of 1976, was praising among other violent men, Raymond McCreesh, who is inextricably linked to it.

And she ended her speech with the IRA slogan “Tiocfaidh ar la”. And that speech, of course, will have been cleared with – indeed probably written by – Sinn Fein central.

It was no surprise that the local DUP MLA suggested that Sinn Fein should stop the sweet talking and “feigning to be something they are not. The unionist community can see through their hypocrisy”.

Unionists will also have noted that in response to more social-media complaints, Sinn Fein senator Niall O Donnghaile, who in 2011 at 25 became mayor of Belfast and instantly removed royal pictures from his new workplace, complained that RTE was broadcasting the Harry-Meghan wedding.

He would rather RTE was covering all of Ireland properly “before showing events happening in Britain”.

Republican pettiness was visible, too, on Drogheda Borough District Council when Sinn Fein voted against giving the freedom of the town to the SDLP’s Seamus Mallon, whose loathing of sectarianism was recognised by any Protestants who knew him.

The honour has been given to 33 Irish public figures including Eamon de Valera always with unanimous agreement, but Sinn Fein hate Mallon.

Their explanation for their vote was that their councillors “felt it wrong to elevate one person who was involved in the peace process above all the others who were also important to ensuring a lasting peace in Ireland”.

In fact it is because Gerry Adams is furious if any nationalist other than himself is honoured, and Mallon is a particular object of his rage as he has had the temerity to say publicly that he regrets that Northern Ireland has ended up being ruled by “the two biggest bullies on each side”, that the two governments were too soft on Sinn Fein during the peace process and that Adams played John Hume like a three-pound trout.

As part of the Sinn Fein mendacious rewriting of history, which now involves claiming they were leaders of the civil rights movement of the 1960s, Adams recently wrote a blog about the decline of the SDLP which accused them of letting nationalists down and airbrushed out all their achievements, except that of John Hume in the peace process.

Sinn Fein may be theoretically under new management, but its pettiness, begrudgery and nastiness is unchanged.