Why did the Irish Government decide to boycott commemoration of the police who were murdered? 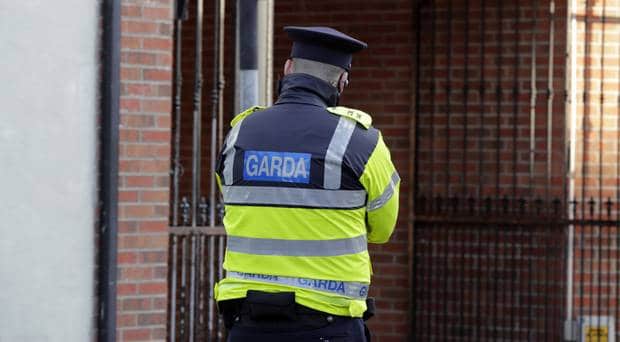 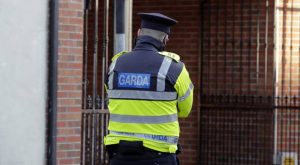 The hatred of police is still alive and well in the psyche of extreme Irish republicans and it still contaminates wider public attitudes. Thus, as the commentator Stephen Collins pointed out in the Irish Times, last week the Irish Government ignored an interdenominational service at a Dublin church to commemorate the more than 500 members of the Royal Irish Constabulary and the Dublin Metropolitan Police who were murdered between 1919 and 1922.

Initiated and organised by retired gardai Gerard Lovett and Patrick McCarthy, this ceremony has been an annual event for six years.

There were representatives there from the Policing Authority, the Garda Siochana Ombudsman Commission and Garda Commissioner Drew Harris – who served in the RUC, became Deputy Chief Constable of the PSNI and whose father was murdered by the IRA in 1989 – but the Government sent no one.

As Mr Collins explained, and some letter writers have confirmed, the usual justification for avoiding honouring the RIC is their association with some brutal actions during the Black and Tan period, but these reserve and auxiliary police from British Army backgrounds did not arrive until after 14 months of a merciless IRA campaign of murder and intimidation against local Irish-born, largely Catholic officers.

Subsequently, the predominantly decent, brave men of the RIC and DMP who had honourably served the lawful government had their reputations thrashed by their persecutors, just as happened in Northern Ireland with the RUC, and have been almost erased from the national memory.

Irish nationalism has always had an uneasy relationship with the forces of law and order, and its physical-force wings have loathed anyone in the uniform of the state.

The late Sean O’Callaghan, the repentant IRA killer who became an informer as part of his long journey of atonement, wrote of attitudes in his native Kerry.

“My father’s family had taken the IRA side in the Civil War and was steeped in hatred of the British presence in Ireland and of subsequent native governments, who, they believed, sold out the ideal of an Irish Republic.”

During the Second World War Eamon de Valera executed some IRA murderers, one of whom was Charlie Kerins from Tralee.

Chief of staff of the IRA, Kerins, who refused to recognise the court, was executed for the cold-blooded shooting of Detective Sergeant Denis O’Brien of Special Branch.

Local TD Dan Spring protested vociferously in the Dail, erected near his home a large monument to the memory of Kerins and named a nearby local authority housing development after him.

Kerins had been a successful player in the local GAA club which was named after Michael O’Rahilly, who was killed during the 1916 Rising.

At the instigation of Spring, it was renamed Kerins O’Rahillys.

O’Callaghan’s paternal grandmother “was fiercely anti-British – indeed, anti-authority. She once told me when I was about nine: ‘Never trust a policeman, even a dead one. They should always be dug up and shot again just to be sure’.”

To his ever-lasting shame, at the age of 19 O’Callaghan murdered Detective Inspector Peter Flanagan in an Omagh pub. Afterwards he was blessed by a priest who was providing a safe house.

A bizarre aspect of the no-show at last week’s service is that, as Mr Collins points out, during the centenary commemorations of 1916, the Irish state had rightly honoured the Irishmen who served in the British Army, including those involved in suppressing the rebellion.

However, there are signs of hope. The website of the GAA Club mentions O’Rahilly’s role in 1916 but says of Kerins merely that he was “a well-known republican who played for the club in the 1930s”.

And according to Mr Collins, the committee overseeing the decade of centenaries is seeking a way to commemorate all policemen “who have died serving the people of Ireland”.

Last week, though, giving an oration in Milltown Cemetery for a former internee and Sinn Fein councillor, Gerry Adams listed events in 1969 that had “angered and outraged” young teenager Teresa Lunney, including “pogroms” and “the actions and of the RUC and the British Army”.

Those desperate to justify the IRA’s decades of murder are still loudly spreading their one-sided historical narrative.