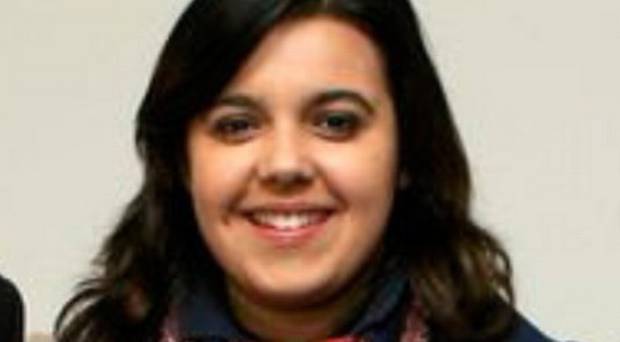 Free speech is no excuse for being abusive to someone of a differing viewpoint, writes Ruth Dudley Edwards 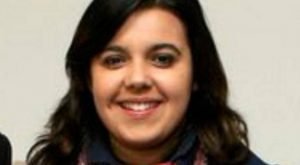 The neighbours are having an almighty row,” wrote Gene Kerrigan in yesterday’s Sunday Independent. “Screaming, slamming doors and punching walls. One side says the other is stone-cold mad. The other threatens to burn the house down if they don’t get their way.”

He went on, however, to point out that Irish sniggering at the problems of the Brits was rather tunnel-visioned, since “if they burn their house down, we’re in big, big trouble.” And that in any case, those who voted leave had excellent reasons for voting against the establishment.

Significantly, there were other voices in that newspaper pointing out why it might have been and still would be sound strategy for the Irish government to help the UK get a good deal rather than following the ruthlessly, punitive agenda of Brussels.

In London we’ve certainly had a week of high-wire drama and things are unlikely to get calmer for some time to come, so it’s not a bad time to think about how as a society we should be addressing such a monumental crisis.

We might start by agreeing that being abusive to those on the other side of the argument is not a good idea.

Last Thursday in Westminster, Policy Exchange, which is widely regarded as the United Kingdom’s leading think-tank, launched a new project called the Civility Hub with the help of a report called “An Age of Incivility: Understanding the new Politics”.

Arlene Foster came along and we compared notes on some recent tweets we’d received. I’d had one hoping I would soon be dispatched to a crematorium with plenty of gas since an old fossil took some burning. She had just referred to the police one that hoped she would be blown up in Enniskillen.

The panel was chaired by the always civil Trevor Phillips, from a West Indian immigrant family, who has enraged the left of his party by being a courageous challenger of fashionable pieties not least in his campaigns for free speech and integration rather than multiculturalism.

Also speaking up for honest but rancour-free debate were Emily Benn, granddaughter of the left-wing icon Tony Benn, who has been vilified on social media because of her condemnation of the bullying and anti-Semitism that is disfiguring the party in which she was brought up, and Nicky Morgan and Jacob Rees-Mogg from the Remain and Leave wing of the Tory Party, who both begged their colleagues to temper their passion about their beliefs with kindness and rationality.

The report listed 12 of the most prominent manifestations of contemporary incivility in public life. It would be a sobering exercise for speech-makers, anonymous briefers and users of social media to use this as a checklist when considering their own contributions to public debate.

Are they guilty of any of these?

I’d add one more: misandry, which is hatred of men.

In 1859, in “On Liberty”, John Stuart Mill discussed the issue of free speech and condemned everyone on any side of an argument who displayed dishonesty, malignity, bigotry or intolerance or accused an opponent of these vices just because they had another point of view.

What he recommended was “giving merited honour to every one, whatever opinion he may hold, who has calmness to see and honesty to state what his opponents and their opinions really are, exaggerating nothing to their discredit, keeping nothing back which tells, or can be supposed to tell, in their favour.

“This is the real morality of public discussion.”

That’ll be the day.

But it doesn’t mean we shouldn’t try.