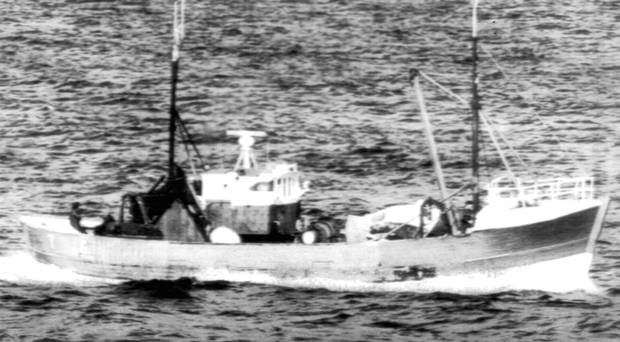 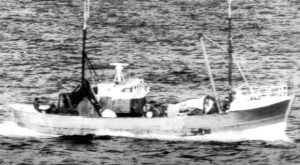 The mobster James ‘Whitey’ Bulger, who was brutally beaten to death in a West Virginia prison last week at the age of 89, did not lack for admirers in his heyday, mainly in Irish-America. For years there were popular myths circulating in South Boston portraying him as an Irish Robin Hood who looked after his own community.

His code was summed up as: “Never sell angel dust to children or heroin in the neighbourhood, trust only the Irish, lie to women but never to a friend or partner, and above all never squeal to the authorities.”

Depraved and cruel, he made his fortune out of gambling, loan-sharking, truck hijacking, extortion and drug-dealing – with torture and murder thrown in as required.

Yet his popularity remained high until it emerged much later that he had kept the FBI at bay by giving it information about other gangsters, who got their revenge last week.

A supporter of violent Irish nationalism, Bulger mixed business with pleasure when in 1984 he sent a ship, the Valhalla, to take an arms shipment (most of it financed by Irish-American drug dealers) to the IRA’s Kerry outpost, where its load was transferred to the trawler Marita Ann.

By this time the IRA had abandoned any inhibitions of morality. It would deal with any criminals, however bad, greedy and ruthless, to aid its murder campaign.

As the late Sean O’Callaghan put it in his autobiography The Informer: “The IRA had travelled a long way from the days in the early Seventies when the ultra-conservative Catholic leadership would have balked at the thought of even employing a car thief in Belfast to steal a car for use in an IRA operation.”

But it had learned to be just as merciless itself. It insisted that the Boston criminals provide hostages to stay in Dublin while the operation took place.

Everyone knew that the penalty for ratting on the deal would have been death.

Pursued by the law, Bulger would go on the run in 1994, but after 16 years he was picked up and charged.

The judge who sentenced him to two life terms spoke with revulsion: “The testimony of human suffering that you and your associates inflicted on others was at times agonising to hear and painful to watch.”

It would have been infinitely greater had the IRA been able to lay its hands on the cargo of the Marita Ann.

Among colleagues arrested was Martin Ferris, who would spend 10 years in jail before – shockingly – becoming a TD.

Ferris, of course, was proud of his involvement in trying to import weapons of death.

Just as shameless is his daughter Toireasa Ferris, a Sinn Fein councillor expected to inherit his seat at the next general election.

When in 2016 Kerry County Council proposed putting on an existing monument the names of 250 local men who died fighting in the Royal Munster Fusiliers, Ms Ferris said that in retaliation she would propose a monument to the Marita Ann.

Unlike Bulger, O’Callaghan was a man of principle who, having recognised the amorality of his own activities as a terrorist in his teens, became an unpaid informer for An Garda Siochana.

His poem on this affair graphically spelled out why he was proud to have taken on a role so utterly reviled in Irish nationalist society.

Over a pint of Guinness

In Quane’s pub in the village

I got to thinking about the value

Of being an informer.

On our television screens

I know that friends and neighbours

See the ghost of Roger Casement

March on the Banna Strand.

I see seven tons of American

Towed into Queenstown, or Cobh

As we call it now.

My Guinness and my secrets satisfy.

Will not shatter one limb,

Or spatter brain on a pub floor.

I finish my pint and walk

It’s been a long, hard week.