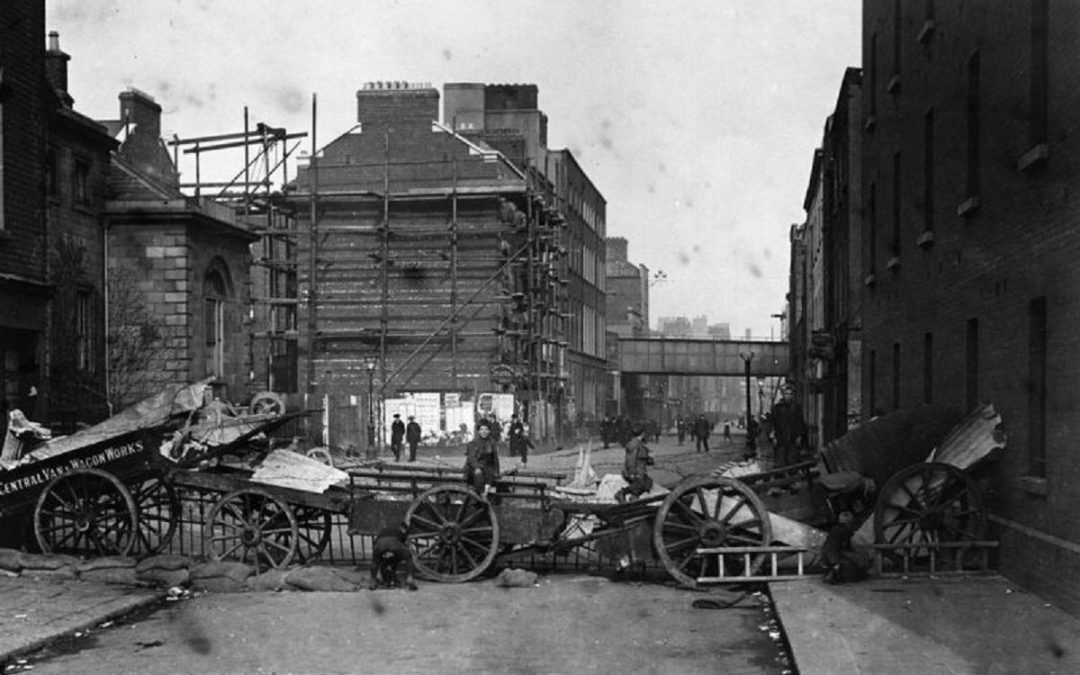 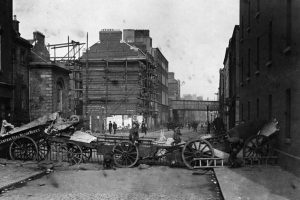 I last saw O’Toole in 2017 at the Orwell prize bash, where he won for political journalism and I lost for the book prize. We barely know each other but we embraced warmly, for apart from having a common view on, for instance, corruption and Irish republican terrorism, we respect quite a bit of each other’s work, even though I suspect he despises the Irish papers in which I’m a columnist for pandering to hoi polloi and I am profoundly irritated by the self-consciously high-minded organs who think he’s a god. These include the Irish Times, the Guardian and the New York Times, all of whom seem to consider him an authority on the English as well as the Irish. His book Heroic Failure: Brexit and the Politics of Pain has been described by David Miliband – the Blairites’ King Over the Water – as “a quite brilliant dissection of the cultural roots of the Brexit narrative. It is a love letter to the best of Britain and a demolition of the fantasies of the worst.”

It is in fact ridiculous and shockingly ill-informed about the English.  Although as a nervous Brexiteer who has been steadily radicalised  by the awfulness of Brussels,  I try to keep an open mind, but for the good of my mental health I stopped reading Fintan in mid-November after enduring his column: “Historians will not believe the sheer ignorance of Brexiteer supporters.” It proffered an analysis of our three kinds of ignorance: “deliberate knowing,” “crass self-delusion”  and “pig-ignorance… in which the people who are in charge of the British state don’t know stuff that anyone off Gogglebox could tell them.” That his first two examples of our ill-informed rulers were Nadine Dorries and Andrew Bridgen finally broke me.

Eilis, Finn and I agree that Ireland does suffer from latent anti-British sentiment, but I think Eilis is more on the button than Finn in her assessment of the influence of O’Toole in arousing the “ancient flame of Brit-hatred,” by giving them “new rebel anthems to sing”.

The old ones haven’t gone away though, as was all too obvious with the centenary of the 1916 rebellion. Although in most ways its commemoration was as inclusive as a well-meaning Irish government could make it, there was no getting away from the fact that 1916 has been and still is the lodestar for successive waves of republican terrorism, and that rebel songs are in our DNA – even if we know only a few lines of them.

The Irish Republican narrative of grievance and suffering – what Professor Liam Kennedy has immortalised as MOPE (Most Oppressed People Ever) – has been constructed since the mid-19th century by successive generations of brilliant propagandists. It was the hugely popular playwright Dion Boucicault who wrote the most popular version of “The Wearing of the Green”, a street ballad about the repression that followed the 1798 rebellion in which an exiled rebel tells an enquiring foreigner: “She’s the most distressful country/That ever yet was seen; They’re hanging men and women there/For wearing of the green.”  “James Connolly The Irish Rebel,”, tells of his execution as a 1916 leader: “God’s curse on you, England, you cruel-hearted monster/Your deeds they would shame all the devils in hell.”

And there’s the ballad of the 18-year-old student Kevin Barry, hanged in 1920 for his part in the murder of three British soldiers, which I’m sure is still sung in the alma mater of both of us, University College Dublin: “Another martyr for old Ireland;/Another murder for the crown,/Whose brutal laws to crush the Irish,/Could not keep their spirit down.”

In Sinn Fein world, they sing these and dozens more like true believers. But though in recent years the bulk of Irish people did not take them very literally and many sang them ironically, the tribal impulses are latent. The Irish find it unbelievable that the British voters didn’t take Ireland into account when voting Leave and feel unloved and ignored and it reawakens our national inferiority complex. It doesn’t help to point out how extraordinarily tolerant English people have been throughout years when the IRA bombed English cities and hundreds of their young men died or were mutilated saving Northern Ireland from civil war.

Ireland, has been rebranding itself as a modern, cosmopolitan society embracing same-sex marriage and now abortion, and led by a young, gay, half-Indian. It hasn’t been difficult for Fintan O’Toole to act as new Ireland’s balladeer by wrapping the old Anglophobia in what Eilis O’Hanlon puts it, as a superficially seductive packaging of progressivism. And it hasn’t taken long for Leo Varadkar to wear the green for his own electoral purposes.