Sacrifice of UDR members rarely given credit, but the unit saved us from civil war 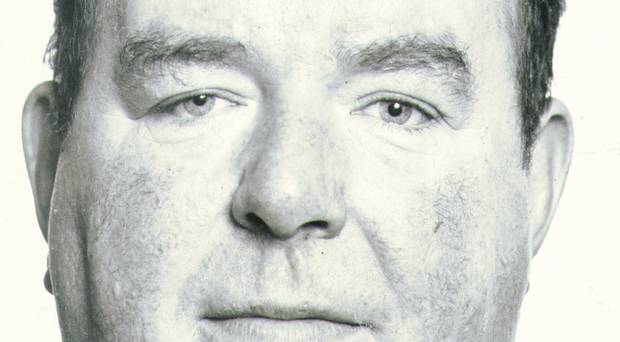 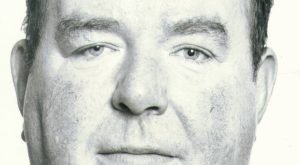 I was a guest speaker last Saturday week at a reunion in the Clogher Valley for ex-members of the Ulster Defence Regiment. It is an area I have known well since the mid-1990s, when I came to know ex-members of the UDR as well as an ex-member of the IRA, who had murdered one of their colleagues in 1974.

I developed a great respect for the stoicism and courage of the vast majority of the UDR who, despite the ever-present risk to life and limb, successfully fought terrorism in their backyard to protect their families, neighbours, communities and country.

Sean O’Callaghan was one of the IRA gang that murdered Greenfinch Eva Martin.

By the time he died in 2017 he had turned against the IRA; had saved many lives as an unpaid agent of the Garda; had confessed to his crimes and served a prison term, had written The Informer, which caused the IRA and Sinn Fein no end of embarrassment, and had among his friends serving and retired ex-members of the security forces.

At his memorial service there were joint prayers for him, Eva Martin and RUC Inspector Peter Flanagan, his other murder victim. The UDR, like the RUC, was one of the four beneficiaries of the collection.

Organised by William Robinson, who had been at that service, the Clogher reunion was rich in music and spectacle for the 400 guests or so at the 33 tables.

I was delighted to meet that great musician Willie Drennan – a long-time director of the Ulster-Scots Folk Orchestra – who gave me a CD with many of the tunes (like Garryowen and Killaloe) which were played that night.

Because I see Tyrone as my patch, and had several friends at the event, I saw my main role as warm-up woman to Kevin Myers, the other guest speaker, who had been an intrepid war correspondent at home and abroad.

Kevin and I are long-time friends, allies, uncompromising opponents of both loyalist and republican terrorism and defenders of underdogs.

We also share a great respect for all the ordinary, decent people who faced vicious enemies and never lost their humanity.

As I mentioned in my speech, I loathe the way in which cynical republican propagandists have set out to demonise the fine people they murdered and mutilated, as well as anyone who doesn’t fit their pro-IRA narrative.

In Kevin’s case this caused him to champion the cause of those heroes and victims airbrushed out of Irish history after Irish independence.

It was he, more than anyone, who campaigned to remind the Irish of their countrymen’s sacrifice in two World Wars; a major success was the restoration of the Islandbridge Great War Memorial that had become a Dublin Corporation dump.

In talking about that, I expressed my personal gratitude to him that people like my Grandfather O’Sullivan, who lost an eye and was gassed, are among those who have latterly been honoured after almost a century of indifference or hostility.

Kevin’s speech was a powerful and moving tribute to those he said were the true heroes of the United Kingdom, who had had to live day and night with threats for more than 27 years.

With forbearance and stoicism and quiet courage, hundreds of nights, year after year, he said, they had defended people’s civil right to go to work, school and look after their families.

At every one of the tables were people with stories of survival and witness to terrible events and great suffering.

Without the heroism of the locally recruited security forces there could have been a civil war across Ireland.

The collusion, Kevin pointed out, such as it was, as the casualty figures show, was infinitesimal compared to the faithful adherence to the rule of law of the vast majority of the men and women of the UDR.

Not merely did the UK owe a debt to these brave people, he said, but so too did the people of Ireland.

There was a very emotional standing ovation to Kevin from a group who are rarely given their due. It was a wonderful event that went on half the night. We were both honoured to be there and will never forget it.