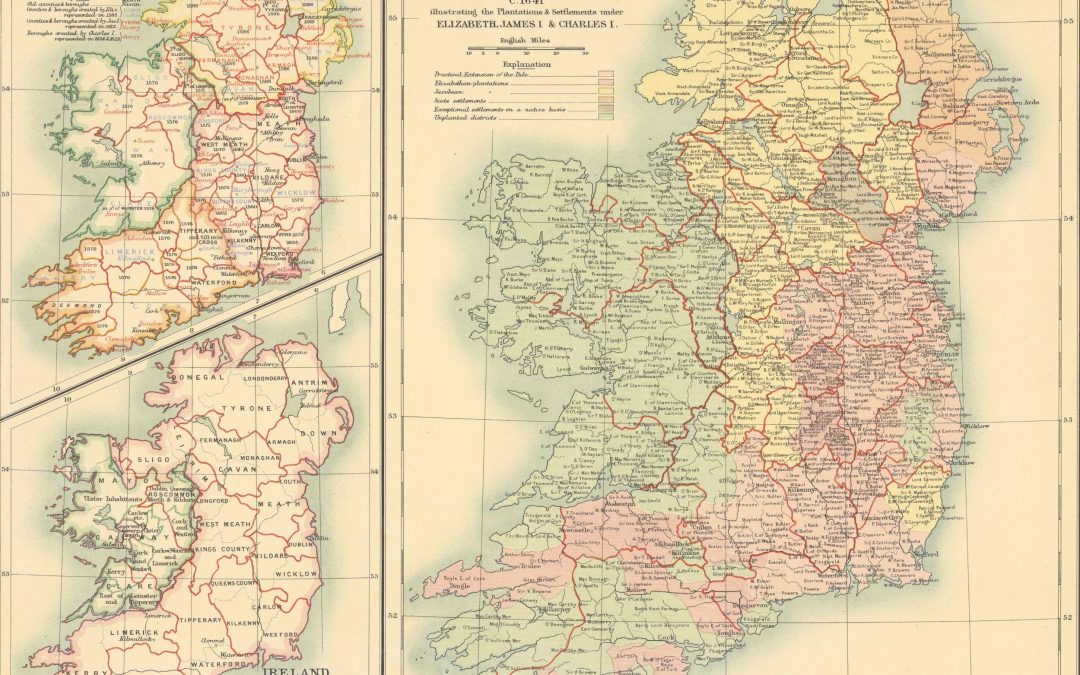 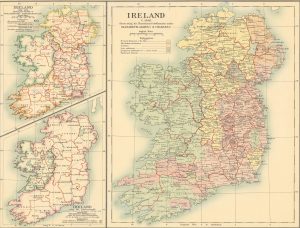 When the IRA commits a particularly unpopular murder, It has three main choices: brazen it out, deny it or say “Ooops, sorry” and if possible blame the Brits.

The murder in Londonderry on Thursday night of my friend, the much-loved 29-year-old journalist and writer Lyra McKee, has posed the New IRA a serious problem. The murder caused a massive outcry internationally (Theresa May called it “shocking and truly senseless,” Taoiseach Leo Varadkar denounced it as an act of “fear, hate and cowardice and Bill Clinton claimed to be “heartbroken”), and the locals are outraged too.

There are echoes of previous murders, after which there was public revulsion.

In May 1972, in the Creggan estate where Lyra died in a gutter, the Official IRA murdered William James Best, a 19-year-old member of the Royal Irish Rangers, home on leave from Germany to visit his family. Even though this was during the worst period of The Troubles, and Nationalists were in a state of simmering rage, there was an outcry from locals unpersuaded by the Officials, who said it was in justified revenge for British ruthlessness.

After a women’s march, where one said the Officials had “brought themselves down to the level of the Paras on Bloody Sunday,” one protestor said: “I do not mind them fighting for a free Ireland, but this is not a fight for a free Ireland. They are terrorising the people and we want them out.”

The Officials backed down and went out of the killing game. The Provisionals, who were happy to see their main competitors go, continued murdering and terrorising and Martin McGuinness ruled his militarised fiefdom unchallenged except for occasional annoyances from the Irish National Liberation Army. In April 1981, during the sixth week of a prison hunger strike that was attracting international attention, a member of the Derry Brigade enforcing the boycott of the 1981 census shot 29-year-old Joanne Mathers in the head as she helped a resident fill in a form.

Not least because she was a mother of a toddler, there was a massive public outcry, so the IRA denied having anything to do with it and said it was the work of people “frantically attempting to discredit the election campaign of hunger striker Bobby Sands.” Although forensic evidence suggested otherwise, the Provisionals stuck to their lie and carried on as usual.

In 1998, in Omagh, a few months after the ratification by referendum of the Belfast/Good Friday Agreement, the Real IRA –  who believed the Provisionals had sold out – exploded a massive bomb on a sunny Saturday afternoon that murdered 29 people and unborn twins.

Denial and lying low didn’t work, so the Real IRA a few days later apologised, saying the bomb had been aimed at a commercial target, “part of the ongoing campaign against the Brits,” and claimed their (inaccurate) phone calls had given the police ample warning.  They then announced the suspension of their military operations. They were back mixing explosives within a few months. Infiltrated by MI5 and pursued by the police, the few dozen remaining merged in 2011-12 with some other small organisations to form the New IRA.

In the case of their latest murder, denial wasn’t an option this time, since the murder was so public. So they went for “oops” and “blame”.

“In the course of attacking the enemy Lyra McKee was tragically killed while standing beside enemy forces,” they explained, and offered “full and sincere apologies.” In other words, they were trying to kill a policeman and accidentally got Lyra.  Had they killed a policeman,  as they have before,  there wouldn’t have been an enormous fuss. Irish Republicans have been murdering policeman since 1916 and consider they have an inalienable right to do so.  They’re very hot on precedent, and there are plenty of IRA murders in the past which they think gives them legitimacy to kill for a United Ireland.

The statement also blamed the riots they had provoked on the police, who had been conducting arms searches. “The IRA deployed our volunteers to engage,” said the terrorists’ statement, “following an incursion on the Creggan by heavily armed British Crown forces.”

But there are shades of the Ranger Best killing in 1972. The locals aren’t afraid to be openly condemnatory. Black, spray-painted lettering appeared on the internationally famous Free Derry Corner proclaiming “Not in Our Name. RIP Lyra”.

And the new IRA’s political wing, Saoradh,  cancelled their Saturday parade in  Londonderry. Still, a few dozen of them in military gear brazenly marched through Dublin and a few hundred attended the Belfast equivalent.

Two of the three people arrested for questioning have been released and Saoradh says they (meaning the New IRA) have no intention of going away.  “We will continue to engage ourselves in activism in the course of this year and in future years,” said their spokesman.  “I just want to make that absolutely and abundantly clear.”

As Gerry Adams famously said of the Provisionals: “They haven’t gone away, you know.”