The British Commonwealth changed – so why can’t we? 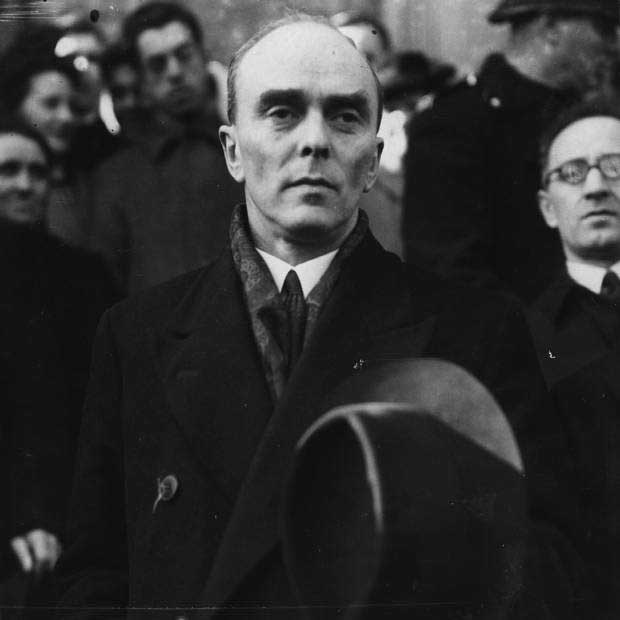 We badly need all the opportunities available in the Commonwealth, writes Ruth Dudley Edwards 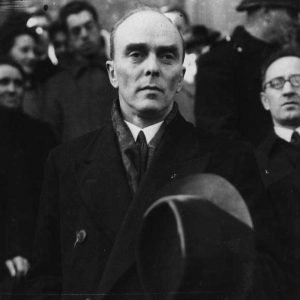 Adrian O’Neill, Irish ambassador to the UK, had a letter in The Spectator last week complaining about a “snide and hostile” article by Robert Hardman, querying why the Irish Government refuses to rejoin the English-speaking Commonwealth it left 70 years ago, yet has recently enthusiastically embraced junior status in the French-speaking Organisation Internationale de la Francophonie (OIF).

The Spectator was certainly harsh on “little Leo”, whom the writer thought was sticking two fingers up to Brexit Britain and sucking up to Emmanuel Macron and the rest of “the top gang in the EU playground”, because he’ll need support when pressure within the EU to harmonise corporation tax becomes a threat to the Irish economy. But the Irish position vis-a-vis the Commonwealth is incomprehensible.

Revisiting our departure in 1949, I’ve been very struck by what a contrast that event was with Brexit, which, whatever you think about it, has been an extraordinary exhibition of democracy in action.

I’ve occasionally made to Irish audiences the case for rejoining the Commonwealth, but the reaction has been mostly indifference tinged with Anglophobia. Ireland’s relationship with the world outside Europe and the US seems to interest few of its inhabitants.

Yet with Brexit, the British public has been energised politically, and people who never showed the slightest interest in politics heatedly debate the virtues and limitations of global free trade, control of borders, customs unions and backstops.

Against this backdrop, looking at how Ireland came to leave the Commonwealth, it seemed more bizarre than ever that such an important decision should have been taken more than 3,000 miles away from home and without any consultation of the cabinet, let alone the Irish people.

In government in the 1930s and 1940s, Eamon de Valera had chipped away at the last vestiges of the British Crown’s role. Ireland ceased to attend the Commonwealth, and by January 1948 he had a draft bill to repeal the 1937 External Relations Act that had kept the king as a figurehead in relations with other states.

Fine Gael party policy was to maintain the link with the Commonwealth and when it came to the general election in 1948 there was no mention of quitting it in any manifesto – except that of the Clann na Poblachta, whose leader Sean MacBride was an ex-chief of staff of the IRA.

Winning 10 seats, MacBride exacted a heavy price for going into coalition with Fine Gael, including blocking for nomination as taoiseach Richard Mulcahy, its leader, because of his hard-line record in the Civil War.

So a successful lawyer without ministerial experience, John A Costello, took the Taoiseach’s job, with MacBride becoming Minister of External Affairs. The telegram MacBride wrote to the Pope when he took up his ministry is a fascinating glimpse of the thinking of a pious Catholic republican socialist, who offered “to repose at the feet of Your Holiness the assurance of our filial loyalty and our devotion to Your August Person, as well as our firm resolve to be guided in all our work by the teaching of Christ and to strive for the attainment of a social order in Ireland based on Christian principles”.

Along with that went his determination for absolute freedom from any entanglement with the UK.

Although he had agreed to park his anti-Commonwealth policy, MacBride was intent on pursuing it. His opportunity came in September 1948, when Costello travelled to the Canadian Bar Association to speak about the Irish link with the Commonwealth.

MacBride issued a press release quoting selectively from the Costello speech that led to the Sunday Independent headline ‘External Relations Act to go’, and put pressure on him in a phone conversation that night. Asked at a press conference if he was intending to repeal the Act, Costello said yes, but mentioned the possibility of some kind of associate membership.

Featured on the front pages of Irish newspapers, this surprised members of his cabinet as well as the British government, with whom there was a convention that on such matters of mutual interest Britain and Ireland should hold private consultations before taking decisions.

Within a few days, MacBride had drafted a repeal bill. There was pressure from the British on Ireland to change course, but minds were set and on April 18 the Republic of Ireland Act 1948 came into law. In saying that Eire ceased to be “part of His Majesty’s dominions”, it broke the rules of the Commonwealth.

Only a few weeks later, the rules were changed to allow republics to join the Commonwealth without declaring allegiance to the monarchy. India accepted and Ireland rejected the invitation to join under these rules. Without consulting the Irish government, the British parliament then passed the Ireland Act 1949 which guaranteed the constitutional and territorial integrity of Northern Ireland.

In a recent article, Leo Varadkar wrote of four occasions when Ireland had “travelled a different route to Britain”: independence, leaving the Commonwealth, breaking the link with sterling and joining the euro. “On all occasions, we emerged stronger and more prosperous,” he said.

Hmmm. The jury is still out on the euro, but it would, I think, see little justification for staying out of the Commonwealth of Nations. Leaving was unnecessary. Is it simply false pride that’s keeping us out?

The Taoiseach is dedicated to vastly increasing the Irish global footprint. How could it not be a brilliant networking opportunity if we became a full member of an organisation of 2.4bn people in 53 sovereign, equal, independent English-speaking nations dedicated to promoting co-operation, democracy and human rights – in many of which, like Australia and Canada, the Irish diaspora thrive.

In what spirit of self-harm do we continue to deny our sportspeople the right to participate around the world in the Commonwealth Games?

In what sane world is it better to be a junior member of an organisation most of whose full members are small African states, many with appalling human rights records, which is primarily dedicated to favouring the spread of French language, culture and power around the world?

The Spectator may have been unkind. But it was right.