Boris is Just William – Gove and Cummings are the Outlaws 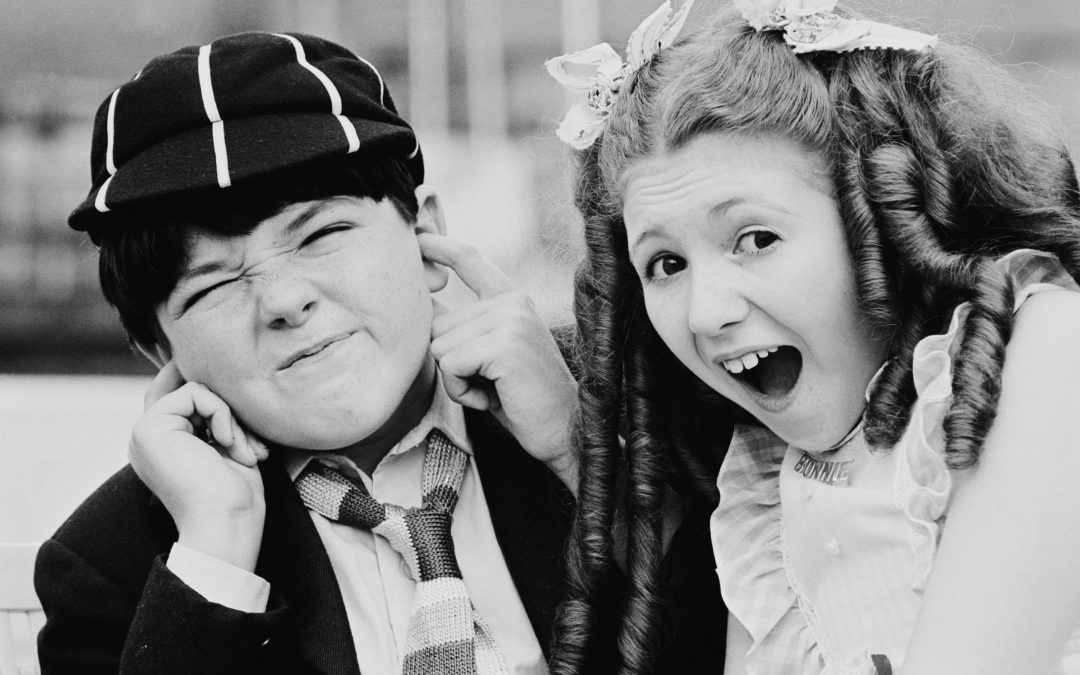 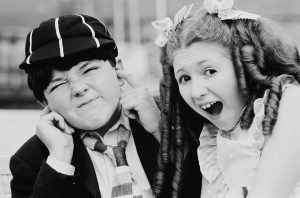 Like so many others, I’ve spent all too much time recently weighing up the qualities and deficiencies of Boris Johnson and the pros and cons of having him as Prime Minister. That involved reading innumerable articles asking who the real Boris is. It made me little wiser. Much like Boris before the referendum, I dithered about whether we should take the risk.

Which is why I was surprised last week at how joyful I felt when I watched him standing outside number 10. Illumination didn’t strike until the following day, when I heard that he had appointed Dominic Cummings and Michael Gove to implement revolution, and I realised that the real Boris is, of course,  the 11-year-old William Brown, of Just William fame, who is leading his gang, the Outlaws, to take  on Brussels and win.  I haven’t yet decided which of the Downing Street outlaws is Ginger or Douglas –  but clearly Michael Gove is Henry – the resident intellectual.

(May I remind disgruntled members of the Conservative party that the 17th-century word is derived from the Irish tóraidhe, meaning outlaw, so Boris is taking the party back to its roots when its members were threatened over a constitutional row and lived to fight again. It’s one of those allusions he could try lobbing at Leo Varadkar one of these days.)

William was my childhood hero. I read my big brother’s enormous stock of his books, and then, when he grew out of them, bought each new one myself. Among the characteristics Boris shares with William are a resentment of authority, limitless self-belief, charisma, imagination, ingenuity, audacity and optimism, as well as untidiness, mendacity, impatience with routine and set tasks, a disdain for rules and bourgeois convention along with carelessness about other people’s possessions – all of which together get him into scrapes and out of them again largely unharmed. William is recognised as a born leader (whose father fears he will end up being hung), who may fall out with his followers occasionally, but doesn’t bear grudges. That is true even where Henry is concerned, even though he has been known sometimes to want to be leader himself.

Like Boris, William is prone to falling in love and he is entirely non-ageist, in what is admittedly a more Macron direction than Boris’s.   But there’s no doubting his instinct for the grand romantic gesture.  When he falls for his teacher, Miss Drew, and raids his parents’ hothouse for flowers, she arrives in her class-room and is “aghast to see instead of the usual small array of buttonholes on her desk, a mass of already withering hothouse flowers completely covering her desk and chair.

“William was a boy who never did things by halves.”

Like Boris, William hates hypocrisy, sanctimony and pretension, and stands up to all bullies (except Violet Elizabeth Bott). He likes the entertaining, the exotic and the life-enhancing and ruthlessly avoids the bores. William’s mind is considerably less well-stocked even than that of the 11-year-old Boris, but what knowledge he has, he brings to battle when it’s needed.

One of my favourite William stories is the one where the outlaws are lumbered with looking after Henry’s little sister in her pram, and lose her, but because of  William’s utterly irrefutable logic (remind you of anyone) that convinces them that all babies look the same and therefore they should just find one to put back in Henry’s garden.   But probably my all-time favourite is “William and the temporary history master,” in which in the course of dodging retribution from a sadistic teacher who forces his pupils to act and daily humiliates William in front of the class, he ends up falling in a pool with William taunting  him from above with “I’m actin’ being Charles II in the oak tree now”.

Like Boris, William believed in a virtuoso use of knowledge to confound the enemy.

Ah, the enemy. William’s traditional enemies are Hubert Lane’s gang, who are dull, sneaky, scared of confrontation and a fair fight and rely on hurling insults from a safe distance. Boris’s demolition of Jeremy Corbyn last week would have made William proud.

But these days, of course, Boris has more substantial enemies than the Corbynites. He has massing on the one hand the army of Dominic Grieve, augmented now by the Gaukites and Phil Guevara,  while, across the ocean, foreign enemies are amassing huge armies and an Armada. That wouldn’t worry William, who has won as often on the open seas as on the plains. He would be reminding Boris not to forget the importance of guerrilla tactics and piratical ruthlessness.

In Boris’s 2006 book, Have I Got Views For You, he observes: “As I have discovered myself, there are no disasters, only opportunities. And indeed opportunities for fresh disasters.’

William couldn’t have put it better.