In such times of great turmoil, it is reassuring there remains one constant we can rely on…the Queen 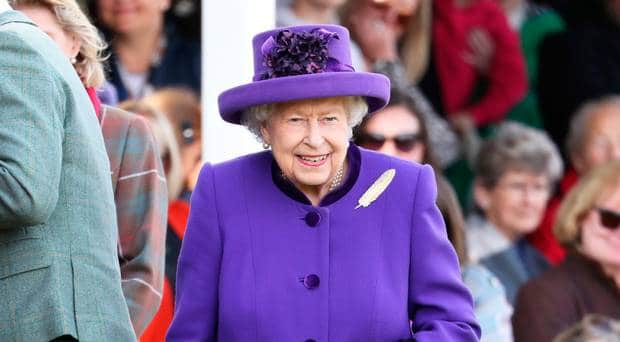 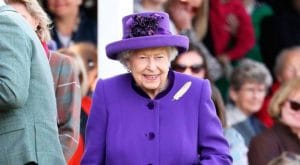 When the media aren’t majoring on her son Andrew’s friendship with a now dead paedophile, they’re featuring endless stories about her daughter-in-law Meghan and her besotted husband Harry flying around in private planes while hectoring us about saving the planet, interspersed with reporting as a declaration of war on the Sussexes everything the Cambridges do, from Kate wearing a frock for the third time to the family travelling on a commercial flight.

And, of course, there’s the little matter of mass hysteria about the Brexit shenanigans with fevered argument about whether the monarch should have given Royal Assent to the prorogation of Parliament and should now give it to Commons legislation dictating the negotiating strategy of her Prime Minister, and should call on Jeremy Corbyn, whom the majority of MPs don’t want, to form a Cabinet if the Government falls.

Indeed, ‘Brexit derangement syndrome’ seems to be a plague afflicting everyone in the Westminster bubble, especially Speaker Bercow, who thinks that he’s Cromwell and Boris Johnson is Charles I, but fortunately doesn’t have the army on his side.

The two main parties are split and in turmoil. Venerable Tories are being defenestrated for helping stymie their leader’s strategy, and Labour Party policy is to take power, negotiate a treaty and then hold a referendum and campaign against it, which is par for the course for a party that has been screaming for an election for months and is now trying to block the Prime Minister from holding one.

As for the Lib Dems, to whose peace-loving arms some Remainer MPs are fleeing, their policy is to cancel Brexit, which will drive the already furious Leavers berserk.

And then there are the neighbours.

Brussels – which wants a weakened United Kingdom crawling back into the fold – continues to make compromise over the backstop impossible by dismissing all constructive suggestions as unicorns.

The recent helpful contribution of Leo Varadkar has been to say that even if the British suggestions would produce border controls that are “invisible and unobtrusive… that’s not an outcome that we want to achieve”.

That, as Mr Harris pointed out, is to force unionists into a Northern Ireland-only backstop.

I know the Taoiseach has made it clear recently that he’s grasped that a vote for a united Ireland would bring about years of negotiations that might make Brexit seem simple, but undermining the whole spirit of the Good Friday Agreement about the need for consent from both communities is a rather risky way of ensuring the antis would win a border poll.

To add to the Queen’s worries, at the end of a taxing week she had to entertain the Prime Minister and his young girlfriend, whose loudly expressed views on the hunting of certain animals are likely to have got up the nose of Prince Philip, who has spent years championing conservation but believes blood sports are a positive, not a negative (for those with a prurient interest in such matters, propriety will be observed by the pair being allocated separate bedrooms on the same corridor, as even married couples are in royal residences). The Queen is the only knowledgeable person whom a Prime Minister can confide in without fear of a leak, so she will have almost certainly have spent an appreciable amount of time doing her three permitted jobs – consulting, encouraging and warning.

The British constitution in all its messy glory has been demonstrating its strength over the past few weeks, but with the Speaker losing his marbles, it’s a reminder that it’s a mercy that the head of state is not an elected politician.

God save the Queen.