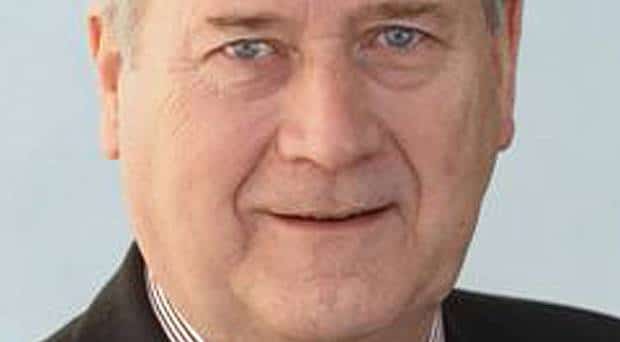 The late Brian Kennaway, Michael Phelan and Ian Wilson did so much for reconciliation, says Ruth Dudley Edwards 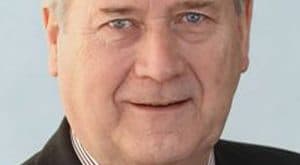 I feel keenly the loss of three fine Orangemen. Michael Phelan and Brian Kennaway, who both became close friends, and Ian Wilson, with whom I had a very warm acquaintanceship. They were inspirational and towering figures respectively in England, Ireland and Scotland, and all people of deep faith who fought for the upholding of the best principles of Orangeism: Christianity, religious tolerance and civil rights for all.

All believed in opening up the doors of the Order to let people see what it was about, in telling the truth, and in reaching out to people of all other traditions, which is why they gave me so much help with my book on the loyal institutions.

All three hated hypocrisy and were highly intelligent, fearless, truthful and great fun.

Mike Phelan, who died in April, was at one stage secretary of the Grand Orange Lodge of England and for many years its prolific historian. I’ve written about him here before, so I’ll concentrate on the others, but I can’t resist saying that when I asked him in the late 1990s what he hoped would emerge from my book, he chuckled and said he wanted it proved conclusively that compared to Orangemen, the Knights of the Round Table were cornerboys.

As grand master of the Orange Order in Scotland from 1994 to 2010, Ian Wilson, who died eight days ago, was an astonishingly successful moderniser who expelled and barred from the Order paramilitaries and their associates, had anti-Catholic language removed from the constitution and gave women equality.

I remember gratefully an encounter in 2015 in Glasgow, where I was the keynote speaker at the Orangefest planned as a cultural and heritage day to which outsiders were invited. It was early June and the weather was vile, marquees and bouncy castles had to be cancelled because of the high winds. All morning it was bitterly cold, the rain was relentless, and after a morning shivering on the platform I thought I might die.

Then at lunchtime Ian turned up, scooped me up along with our mutual friend Professor Tom Gallagher, took us to a delicious lunch with excellent claret, delivered me back to make my speech in what was now sunny weather, and then drove Tom and me to Edinburgh. As they dropped me off Ian was insisting on driving Tom to St Mary’s Cathedral so he wouldn’t be late for Mass.

Brian Kennaway, about whom I wrote a lot in my book, as Presbyterian minister for many years in Crumlin, came to prominence in the years of conflict over parades when Sinn Fein were setting up residents’ groups designed to provoke the loyal orders into conflict with the security forces and the Government and the Orange Order falling into their traps.

When confrontation was threatened in Crumlin, Brian threw the incipient residents’ group into confusion by asking to join. With the Roman Catholic priest and the Anglican rector, he held the two communities together throughout an awful period despite terrible events.

He rang me one day to say there were posters on lampposts saying “Father Kennaway”.

Since at the time I had acquired the nickname “Reverend Mother”, we were “Father” and “Mother” to each other until his death.

The Orange education committee he set up with young, open-minded reformers did much to spread best practice over parades and to show journalists and people from the south the positive side of Orangeism, before those he referred to as the “clampets” closed down the committee. After much internecine warfare, Brian published The Orange Order: A Tradition Betrayed. He would write trenchant letters to the Press until his death.

“How can anyone with any ounce of personal integrity sign an article of faith and not truly believe it?” ended the last one.

He was greatly appreciated, though, by people of goodwill on both sides of the border, not least for his tremendous cross-border and cross-community work as president of the Irish Association.

Mike, Ian and Brian would smile that this atheist Christian is remembering these three valiant warriors against bigotry with the old Irish wish: “Ar dheis Dé go raibh a n-amamacha dílis” (May their faithful souls rest at the right hand of God).