Uncomfortable truths cannot simply be wished away by totalitarian intolerance 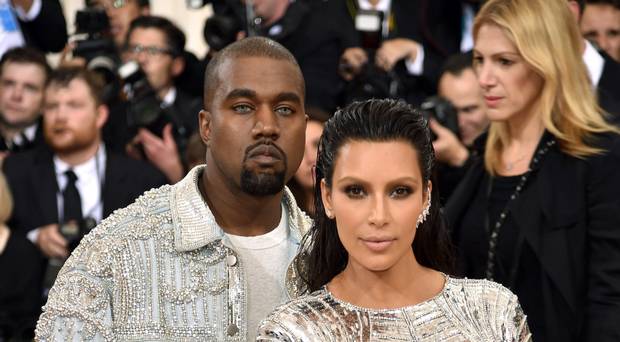 ‘Heresy-hunting’ now at a level where contrary views can see you being ostracised, writes Ruth Dudley Edwards 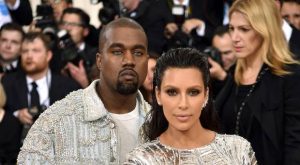 I’ve just read The Madness Of Crowds, a wonderful book by my intrepid friend Douglas Murray about what is behind the hysterical suppression of honest debate about homosexuality, feminism, race and transgenderism.

If you want examples close to home, just follow what intolerant Alliance members say about anyone who expresses views that fail the “progressive” test.

Or indeed what angry republicans say about people who question their lies about history.

Murray talks about how heresy-hunting has now reached a stage when unacceptable opinions can have you expelled from your fold.

An example is Peter Thiel, the billionaire co-founder of PayPal, who in July 2016 at the Republican National Convention endorsed Donald Trump as the party’s candidate.

He was cheered to the echo, which sane people thought a tremendous moment for supporters of gay rights, but led to condemnation from gay bigots, for not only had he admitted being a Republican, he had dismissed the rows about transgender access to lavatories with: “When I was a kid, the great debate was about how to defeat the Soviet Union. And we won.Now we are told that the great debate is about who gets to use which bathroom… who cares?”

This led to his “excommunication from the church of gay”, as Murray puts it, summed up by an academic gay activist with: “Thiel is an example of a man who has sex with other men, but is not a gay man. Because he does not embrace the struggle of people to embrace their distinctive identity.”

Similar excommunications have included that of Kanye West, husband of Kim Kardashian, the spectacularly successful musician and entrepreneur reviled for suggesting that one’s skin colour should not dictate one’s political allegiance, and worse, that it’s OK to be a black Republican.

This apparently showed that when he described his struggle for the right to be a “free thinker” he was in fact actually looking for “white freedom”.

Then there was the most famous modern feminist, the pioneering and fearless Germaine Greer, guilty of the sin of once saying that post-operative transgender men were not actually women.

She was denied the right to give a lecture at Cardiff University on ‘Women And Power: The Lessons Of The 20th Century’ by students who declared her a “transphobe”, and described in a Cambridge student magazine as “an old, white woman who has forced herself into exile” and “can no longer be called a feminist”.

I have fellow feeling for the three of them, as someone frequently told she is no longer Irish.

I rarely lose my temper, but an exception was at a history conference in the US in the 1980s where I had given a paper on Patrick Pearse, the leader of the 1916 Easter rebellion, which offended the trio from Noraid who turned up at my events regularly and complained ignorantly and at length about any departure from the approved republican version of Irish history.

I was speaking to them civilly afterwards, when one said: “You haven’t got a drop of Irish blood in your veins.”

Knowing that the woman had never even visited Ireland (where I was born of Irish parents, brought up and of which I’m a citizen), I became a bit testy.

People like her often speak of the need to rid Northern Ireland of the Brits.

As Seamus Mallon — whom every Protestant I ever discussed him with acquitted of sectarianism — puts it in his recent A Shared Home Place: “The republican demand to remove the ‘British presence in Ireland’, including all symbols of Britishness, ignores the fact that by far the most significant element of this presence is the 900,000 Protestants and unionists for whom Northern Ireland is home.”

They are as British as Thiel is gay, West is black, Greer is a feminist and I am Irish.