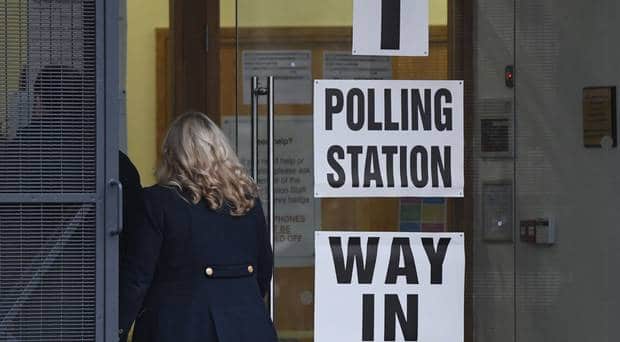 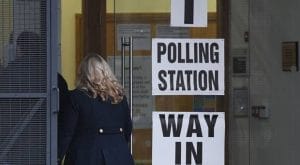 Occasionally I’m asked to comment on radio or in person on the demand to give 16-year-olds the vote. Almost inevitably I’m up against somebody who takes umbrage at my central reason for thinking it’s a mad idea – that 16-year-olds are too immature and ignorant.

Could I suggest they have a look at the latest medical evidence suggested that brains don’t develop fully until about 25, and that what’s last to mature is the prefrontal cortex that affects how we regulate emotions, control impulsive behaviour, assess risk and make long-term plans.

As a teenager I knew little and understood nothing of politics.

By the time I got the vote at 21 I was still naive, but I’d had a lot more life experience and actually read newspapers so at least I knew something about the politicians I would be choosing between and the stance they took on various issues.

I had stopped judging people on their looks and on what these days is known as “virtue signalling” – a method of showing that you’re a good person by talking the talk without having to walk the walk.

The phenomenon was described by James Bartholomew, who coined the phrase in a Spectator article in 2015: “No one actually has to do anything…there was a time in the distant past when people thought you could only be virtuous by doing things: by helping the blind man across the road; looking after your elderly parents instead of dumping them in a home; staying in a not-wholly-perfect marriage for the sake of the children. These things involve effort and self-sacrifice. That sounds hard!”

It was now, he pointed out, “more convenient to achieve virtue by expressing hatred of those who think the health service could be improved by introducing competition” (or that there is no magic source of money).

Sadly, things have got much worse in the last four years with the new tyranny exercised by the “woke” social-justice warriors in the armies of “offence archaeologists”, whose response to those they consider harbour heretical views is to declare themselves offended, dig into the lives of those who enrage them in order to find what they consider incriminating evidence or offensive language and then organise a hate mob to destroy them.

No one is safe. I have to admit to being amused when Benedict Cumberbatch – a fine actor and fundamentally decent bloke, but a rather irritating virtue signaller – was caught out because when earnestly and genuinely deploring the absence of sufficient acting parts for non-white actors, he referred to them as coloured and got into fearful trouble with people who think it’s fine to refer to them “people of colour”.

No. I don’t understand it either.

Still, he grovelled to the mob and promised so fulsomely to sin no more that he was forgiven.

Using the “you’ve offended me” ploy is a wonderfully lazy way of conducting arguments. It avoids actually challenging ideas you dislike with the help of reason rather than emotion.

Which is why I was depressed when it was employed against me on Talkback last week by People Before Profit’s able and articulate councillor Fiona Ferguson.

We had disagreed on pretty well everything civilly, but my offence was to say that at present there is among the young a transgender fad and that it would be wrong to allow a 16-year-old to undergo transsexual surgery because it was life-changing.

Yet all the evidence shows that there are few people trapped in the wrong body.

I fear that in about a decade or so there will be lawsuits against doctors and clinics and teachers and activists – and even parents – who urged children to follow their emotions about mutilating their bodies before they knew enough to make rational decisions.

But back to votes at 16. The Welsh are now proposing to allow it for local elections, and the Labour Party – in a moment of fantastic generosity – is throwing the franchise open to everyone they think might be inclined to vote for them (16-year-olds and all UK residents) while abandoning plans to introduce voter ID “which has been shown to harm democratic rights”.

Yeah, right! I bet Sinn Fein agree with them.