Kevin Myers has been vindicated 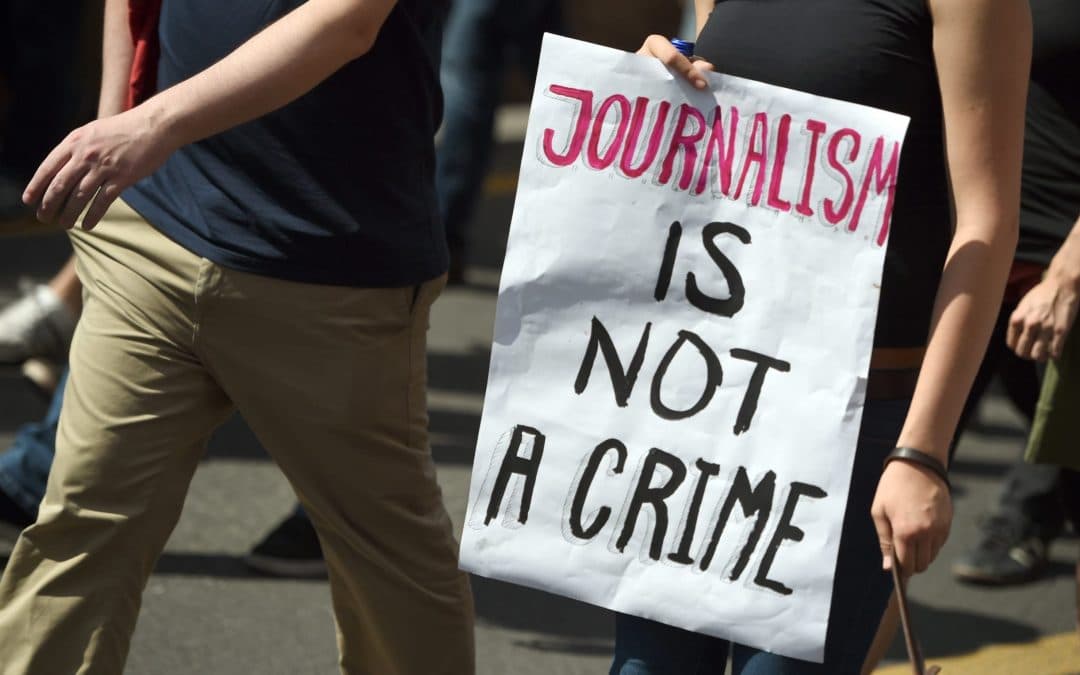 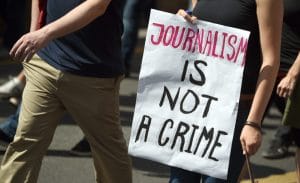 Like anyone fearful about the imminent Corbyn Terror, I listened nervously this morning to Boris Johnson being mauled on LBC by Nick Ferrari and a selection of vexed phoners-in. Finally, having responded to attacks over something he had written about single mothers in 1995 (the dirt-digging has been non-stop) and to an allegation that he intended to review Channel 4’s public service remit because they don’t like him, the hesitancy disappeared and his voice became Churchillian: “I want a free, fair, objective, dynamic, exuberant, unbridled media. I think that a free press is one of the glories of our country and I want to protect it and enshrine it.”

And, reader, I believed him.

The other piece of good news was an apology read out on RTE – Ireland’s equivalent of the BBC – to Kevin Myers, Ireland’s gifted, morally and physically courageous, original and controversial journalist who has a Johnson-like enjoyment of slaughtering sacred cows and saying whatever the hell you like as colourfully as possible.   His career was destroyed by a clumsy sentence, a misleading headline he didn’t write, and an army of tweeters who included Financial Times editor Lionel Barber and J.K. Rowling. Because of its herd mentality, the Irish media turned their backs on him.

When he went to bed on Saturday night, he was a Sunday Times columnist with a distinguished career of more than forty years.  We woke on Sunday to find he was a global scandal. A journalist had tweeted a clumsy sentence from an article he had written about the row at the BBC over the gender pay gap. Having suggested that male single-mindedness and women getting pregnant might have been contributory factors, he noted that the two highest-paid female presenters – Vanessa Feltz and Claudia Winkleman – were Jewish.  He had essayed a clumsy compliment: “Good for them. Jews are not generally noted for their insistence on selling their talent for the lowest possible price, which is the most useful measure there is of inveterate, lost-with-all-hands stupidity”.

J.K. Rowling had sent it to her 11.4 million followers with the comment: “Women and Jews quite literally deserve what they get. This filth was published in @thesundaytimes.” He had already been fired when Gideon Falter, the chairman of the UK Campaign Against antisemitism – without apparently even reading Kevin’s Wikipedia entry – called for all “decent”  publications to refuse to employ him.

Then someone found a 2009 article – a pedantic argument against criminalising those involved in Holocaust denial with the headline written by a subeditor – “I’m a Holocaust denier, but I also believe the Nazis planned the extermination of the Jewish people”- and fed it to the twittermob. The Jewish Representative Council of Ireland issued a statement regretting that Kevin had “inadvertently stumbled into an antisemitic trope,” but pointing out that “more than any other Irish journalist, he has written columns about details of the Holocaust over the last three decades that would not otherwise be known by (a) substantial Irish audience”.  It was ignored.

RTE’s equivalent of the Today programme described him as a Holocaust denier.

Since then, treated by the press as a pariah, Kevin has been sustained by the support he’s had from Irish Jews and a few loyal friends. When RTE refused to apologise – despite his article having said that the  treatment of the Jews by the Nazis was “one of the most satanic operations in world history” –  he risked irreversible financial ruin  by suing them. Unbothered that the Broadcasting Authority of Ireland ruled that he had been misrepresented, RTE plunged merrily on defending the case with the help of taxpayers’ money.

An incriminating letter that turned up accidentally very recently has forced the organisation to capitulate and admit that suggesting he was a Holocaust denier “was untrue and defamatory of Mr Myers’ character,” and that “for over three decades [he had] repeatedly testified to the scale and wickedness of Hitler’s final solution.” They acknowledged “the damage done to Mr Myers’ reputation. We regret this and unreservedly apologise.”  Costs and compensation are heavy.

In 1999 Kevin wrote in defence of a nun who had become a victim of appalling anti-clerical bigotry that led to her being unjustly imprisoned: “Massed self-righteousness is an ugly animal and it invariably spawns an uglier beast still – the lynch mob. Listen: can’t you hear its baying in the wind?”

Twitter has made the lynch mobs global and ear-splitting in volume.  As Toby Young –  himself almost eliminated by the PC assassins –  has been suggesting,  their victims must join hands and stand up to them en masse.   We can now fly the banner of St Kevin, patron saint of free speech.  And, all going well on December 12th,  we might yet have one for St Boris too.