Matchmakers didn’t do the dutiful duke any favours 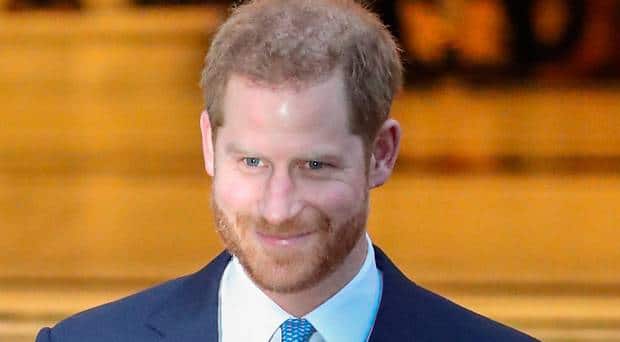 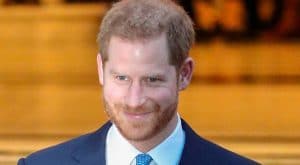 The Duke of Sussex, Earl of Dumbarton, and Baron Kilkeel – otherwise known as Prince Harry – has never had much luck with his love life, and I don’t believe the matchmaker who set him up with Meghan Markle did him any favours.

He needed to marry someone selfless and dutiful – rather like his Granny Windsor – and instead he has ended up with someone rather more like his mother – a narcissist with a propensity to fall out with those who don’t share her agenda or whom she thinks have slighted her.

The product of a broken marriage and then the shocking tragedy of his mother’s death, like his brother William, Harry has always craved some kind of normality.

William was grounded eventually with the help of Kate Middleton and her family and Harry for a time through the comradeship he found in the British Army.

By all accounts, he was not only successful as an Apache pilot and gunner in Afghanistan, but was trusted and popular.

But as if the media hadn’t done enough harm to him over the years by their sensational coverage of his immediate family (admittedly, frequently with Diana’s co-operation) and then by their part in her death, they later wrecked his promising military career by leaking his whereabouts, making him a danger to his brothers-in-arms and thus excluded from the active service he was so well suited for.

They had also contributed to messing up his relationships with Chelsy Davy and Cressida Bonas, both of whom wanted independent careers and hated press attention.

Harry admitted to fearing that he would never find anyone prepared to marry him.

So despite having done a brilliant job on the Invictus Games and as a Commonwealth ambassador, he was vulnerable when he met Meghan and susceptible to someone who appeared to share his high ideals and was – unquestionably, unless she’s the greatest actress of her generation – as smitten with him as he was with her.

I think the monarchy suits the United Kingdom and serves it well, but for most people it’s hell to marry into. Especially in an age of social media.

My beef with Meghan Markle is that as a 34-year-old divorcee she should have known what she was taking on and shown some humility.

But from the outset she seemed to make it abundantly clear that things had to be done her way. There was a consistency to the rumours about her imperiousness.

Despite Harry’s immediate family going to enormous lengths to make her feel welcome and valued, there always seemed to be great sense of entitlement and anger with anyone who seemed to her to be a problem. Her father was a nuisance, but he hardly deserved to be humiliated.

Harry seemed to become her creature, Super-Woke and hysterical about climate change, and accusing her critics – usually unjustly – of sexism and racism.

The British public were delighted with Harry and Meghan until recently, but treating the Queen with discourtesy is a cardinal sin which may not be forgiven.