The woke don’t joke, but that shouldn’t stop us laughing at them at every opportunity 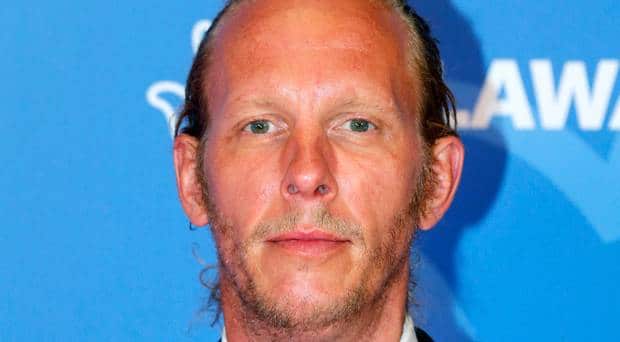 Question Time row between Laurence Fox and Rachel Boyle shows how humourless the intolerant can be, writes Ruth Dudley Edwards 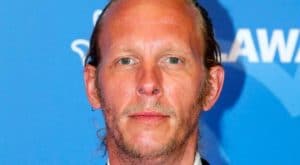 The controversy over the clash on the BBC’s Question Time between the actor Laurence Fox and the academic Rachel Boyle hasn’t gone away. But I’m getting a lot of fun out of it.

In case you missed it, she opined from the audience (by pre-arrangement with the BBC, it later emerged) that Meghan Markle had been “torn to pieces” by the Press because of racism, which Fox hotly denied.

“We are the most tolerant, lovely country in Europe,” he said. “It’s so easy to just throw your charge of racism at everybody and it’s starting to get boring now.”

It went on for a while, the audience was divided, the viewers were divided and in due course the media got on to it and Boyle and Fox became heroes to very different constituencies.

I keep very much in touch with the ‘woke’ world, as I’m writing a satirical crime novel called Death Of A Snowflake.

For those of you who live a sheltered life, woke is a term originally used by African-Americans to denote awareness of racial and other kinds of social injustice.

It now refers to the armies of wokeists who denounce anyone who does not share their fashionable opinions about everything from climate change to what is known as gender fluidity.

The book is causing me more trouble than the 12 novels I’ve already published because reality seems more ridiculous than anything I can imagine.

For heaven’s sake, how could I have invented Greta Thunberg?

But I haven’t given up yet, because I think that those of us who are prepared to stand up to these ideologies should stand shoulder to shoulder.

And I think one of the most potent weapons we can use against them is humour, because they are an utterly humourless, self-important bunch.

Titania McGrath is a magnificent participant in the battle.

The creation of Andrew Doyle, a comedian and former teacher with an Oxford doctorate in early Renaissance poetry, in her parody Twitter account she is described as a 24-year-old “radical intersectionalist poet committed to feminism, social justice and armed peaceful protest” who identifies as non-binary, “polyracial” and “econsexual” who comments unforgivingly and self-righteously on any sins against woke theology.

Boyle, who alarmingly is a university lecturer in primary education, appears to be her soulmate, but is not invented.

She was particularly upset that Fox quoted Martin Luther King: “I have a dream that my four little children will one day live in a nation where they will not be judged by the color of their skin, but by the content of their character.”

“Fell out with @LozzaFox (not arsed),” she tweeted. “Upset a (majority white) audience (not arsed) but called the treatment of Meghan Markal what it is ‘racism’.”

“This is the bravest tweet I have ever seen,” responded Titania.

“Thank God for activists like Rachel who are calling out these white bigots who insist on treating everyone the same irrespective of skin colour.”

Boyle is three-quarters white, but she makes much of her black grandfather.

“Thank you for the amazing support that I have received after BBC Question Time,” she tweeted. “This work isn’t easy. Being a Black academic researching race and ethnicity isn’t easy. Having conversations with ill-informed privileged people isn’t easy. But THIS is what I came to do.”

I explored earlier Boyle tweets and found this magnificent specimen from just after the polls closed on December 12: “Historically the exit polls have been pretty reliable. May God help us all. If you made this happen – a plague upon your house. I. Have. No. More. Words.”

Would that she had lived up to that.

What is encouraging is that reasonable people have had enough, are laughing at the woke activists and standing up to them.

Andrew Doyle will later this year be touring the UK with Douglas Murray – author of the magnificent The Madness Of Crowds: Gender, Race And Ethnicity – in a discussion show called Resisting Wokeness.

I for one will be laughing along with them.