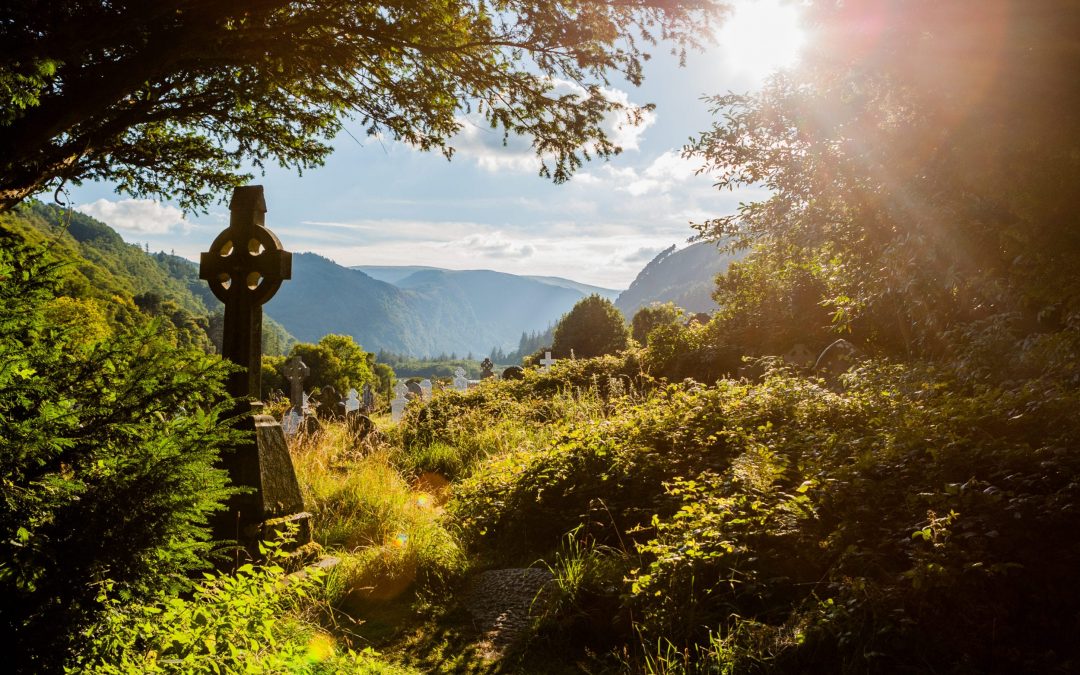 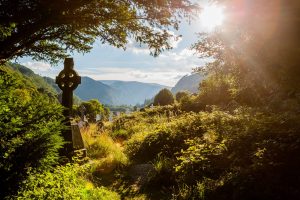 My admiration for Matthew Parris has remained intact throughout the period of his severe attack of Brexit Derangement Syndrome. But, just when I was rejoicing that he seemed steadily to be returning to equilibrium, his article in Saturday’s edition of The Times was headlined: “A united Ireland will be good for everyone.”

Matthew’s belief that Brexit will lead to Irish unity is a worrying signal that he’s not yet out of the acute-BDS ward. He based his prediction on a poll conducted in Northern Ireland some months back by Lord Ashcroft that suggested a slender majority for unification, and one last May in the Republic that showed two-thirds would vote for unification if a poll were held immediately.

Dr Graham Gudgin, that great authority on matters factual about Northern Ireland, demolished the evidence of the Ashcroft poll today in the Times letters column: 20%-40% is nearer the mark. Meanwhile, down south, as Sinn Fein’s President Mary Lou McDonald – whose party is electorally on the slide – cries out for a border poll, nationalist opinion has been showing signs of panic.

An unintended consequence of Brexit has been that that the Republic realises that major constitutional change could be a nightmare and even nationalist politicians are pointing out that the Irish nation would have to be fundamentally altered to accommodate almost a million unionists – including angry loyalist paramilitaries.

Just before Christmas, Micheal Martin, the leader of Fianna Fail – Eamon de Valera’s party – said he was against a border poll. “Sinn Fein has started this,” he said. “It’s aggressive, is perceived as threatening one community, the unionist community, the loyalist community, and in my view there is danger in how all of this has developed… my view is that the poll itself should be the culmination of a developed understanding and I believe in an evolutionary pathway.”

Thinking nationalists like to reassure unionists that a new Ireland would be a happy and inclusive place for them.  There was quite a bit of nationalist pride on display at the centenary commemoration of the 1916 revolution, including such gestures as a wall in Glasnevin Cemetery – where many famous Irish are buried – with the names on it of everyone who was killed at the time.

The year 1916 was just the beginning of a decade of centenaries – which include what is known as the War of Independence as well as the brutal civil war that followed. However, any complacency has been shattered by an outbreak of tribal rage over the well-meant decision by the Minister for Justice, Charlie Flanagan, to hold a low-key commemoration for those who served in the Royal Irish Constabulary (RIC) and the Dublin Metropolitan Police from 1822 and 1836 respectively until 1922.

The vast majority were Irish Catholics: most in the later years wanted Home Rule. But like police anywhere, they often had to do the government’s dirty work and their families not only had to endure the killings of hundreds of them, but also their demonisation for almost a century afterwards.

Flanagan had reckoned without the malevolent power of Sinn Fein to spread toxic tribal nationalism on social media, which duly delivered a popular narrative that the event was a celebration of the Black and Tans and the Auxiliaries (bolted onto the RIC at a time of carnage in 1920), who in many cases behaved appallingly.

Dublin City Council denounced what would be “an affront to generations of patriots who struggled to end centuries of imperial tyranny”, and others promised a boycott.

As the always measured commentator, Mick Fealty, who runs the brilliant Slugger O’Toole blog, put it: “How can southern politicians and academics tell themselves they’re ready for reconciliation with the north if they cannot even bear to remember 500 plus Irishmen who died a hundred years ago?”

He continued: “As for unionists, for many, it will provide a certain kind of perverse relief that the southern state is not quite as liberal and outward-facing as the fight to free itself from religious ‘self-oppression’ suggests.”

I’ve met many astute Irish taxi drivers in my time, but my favourite was the one who observed that he wouldn’t mind one bit if “they made us” have a united Ireland, as long as it had no effect whatsoever on the 26 counties, that is those in the Republic of Ireland. That’s about it still.

Sorry, Matthew, but there is no happy green dawn beckoning.