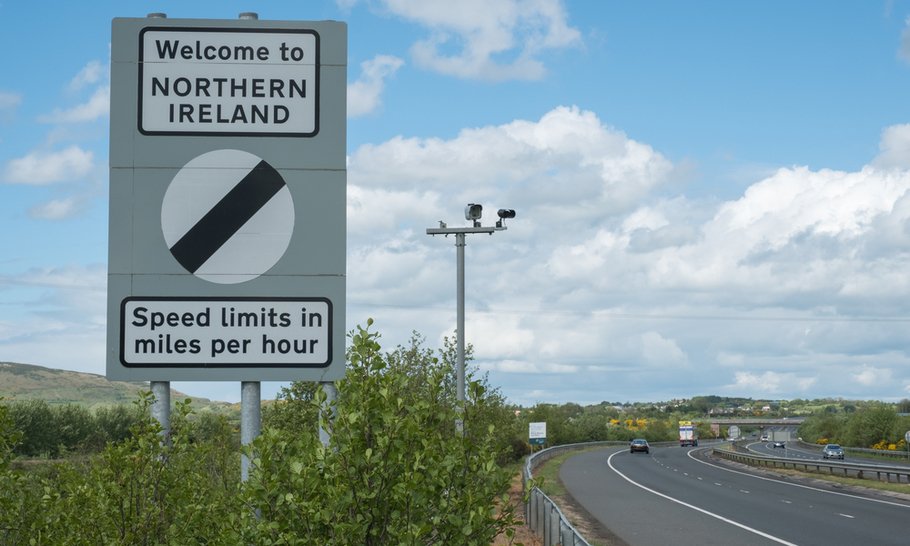 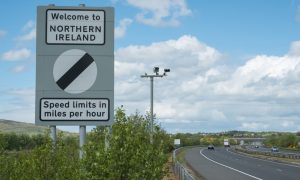 This evening at 11pm I’ll be drinking champagne with a few rejoicing friends, but my feelings will be mixed. I expect joy, optimism and excitement to predominate, but there will be flashes of sadness and worry, for I was born and brought up in Dublin, have been a London resident for most of my adult life. I not only love the Republic of Ireland and England, but have a deep affection for Northern Ireland, where I have had terrible and wonderful experiences and have seen the worst and the best of human nature.

I dithered about the referendum for several months, for I saw getting out of the EU as the absolutely right course of action for the United Kingdom — for which it had never been an easy fit. But I feared that it would be bad for Ireland and I had friends there who were truly frightened at the prospect.

In the end, I focused on the EU itself, its anti-democratic structure, its unaccountability, its sclerotic bureaucracy, its absolute resistance to reform, its suppression of dissent, its atrocious treatment of Greece and Italy on the refugee fronts, the plight of so many of its unemployed young people, the bullying of Ireland in 2009 to hold a second Lisbon referendum and in 2010 of giving priority to the repayment of debts to German banks and so on and on.

I concluded that it was yet another institution that had outlived its usefulness and voted Leave, albeit rather nervously. I am grateful to Messrs Barnier, Juncker, Tusk and Verhofstadt, whose arrogance and imperialist pretensions turned me within a very short space of time into a hardline Brexiteer.

The Republic was and is distraught about Brexit, not least because its great ally in the EU historically was the UK. It had been proud of the warm new relationship of equals with its old adversary and its genuine feelings of hurt and rejection reignited Anglophobia. Although the DUP are pro-Brexit, they fear that recent compromises could undermine Northern Ireland’s position in the United Kingdom by creating a de facto border in the Irish Sea while encouraging nationalists to press for the border poll Sinn Fein are demanding.  So on Monday in the restored Stormont assembly they joined the anti-Brexit parties in rejecting the government’s EU withdrawal plan.

The three Northern Irish MEPs lived up to the province’s reputation by their positions on the withdrawal agreement. The DUP’s Diane Dodds voted against, but remained pro-Brexit: “I campaigned for the United Kingdom to leave the EU, not for part of the UK to be treated differently and continue to be under EU control via a Joint Committee.” Naomi Long of the fervently pro-EU Alliance party, voted against, to confirm her opposition to “this reckless, isolationist course of action”.  And Sinn Fein ex-bomber Martina Anderson — who has been an energetic and powerful anti-British lobbyist in the Brussels corridors — voted for, “because we will not consent to the hardening of the Irish border. We will not consent to customs posts. And we will not consent to barbed wire.”

Yet I am cheerful about the future because I believe that now we have a government with mojo, there is much for the two islands to look forward to.

For a start, contrary to popular opinion, I believe that Brexit makes Irish unity and Scottish independence much less likely. The hellish three years of nit-picking, angry negotiations have taught many sobering lessons.

The taoiseach Leo Varadkar and the probable next taoiseach Micheál Martin have ceased to mouth platitudes about looking forward to Irish unity and are admitting that if Brexit is a nightmare, the Republic of Ireland trying to accommodate almost a million truculent Protestants and hundreds of vengeful loyalist paramilitaries would be worse. They and many other politicians are sounding warnings about the need for Northern Ireland to work and Unionists to be well-disposed before there can be serious discussions about a united Ireland. And the notion that the hard-headed Scots would vote for independence, the loss of the British subvention, forced entry into the dodgy euro, and border controls with England, seems deeply improbable.

It is almost impossible to persuade anyone in the Republic that Brexit is not caused by a mixture of English imperial nostalgia and isolationism, for it has been fed a diet of Project Fear by Brexit-haters. As Ireland commemorates the centenary of what is known as the War of Independence, it seems unworried about surrendering ever more sovereignty to the EU and sneers at what it calls English nationalism. As Andrew Marr once put it neatly a propos Nigel Farage being monstered in Edinburgh, “Your neighbour’s nationalism is always toxic and xenophobic, while your nationalism is always good.”

Yet if the United Kingdom looks like making a success of Brexit, if the migrant crisis that is bubbling under the surface in Ireland intensifies and if Ursula von der Leyen gets her way on further erosion of national sovereignty and pursues full tax harmonisation that would cripple the Irish economy and thus threaten the whole basis of the republic’s financial success, I foresee the volatile Irish electorate joining the Irexit movement. I look forward to the United Kingdom and Ireland again becoming best buddies.