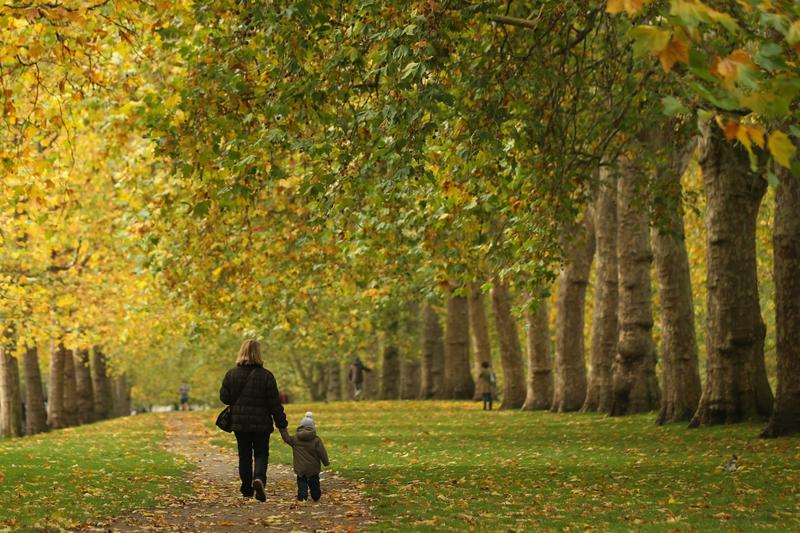 The effects of the coronavirus are not all bad, writes Ruth Dudley Edwards. We can learn from isolation 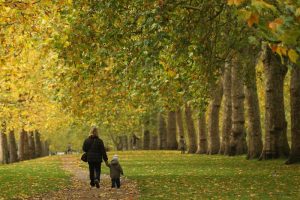 I had some extraordinarily happy moments last week, courtesy of the coronavirus crisis. Having accepted that the only decent course of action was to follow Government restrictions fully, I decided to make the most of the freedom we were being given to exercise out of doors, but to do so when there were few people about. So, on Monday morning, I went off at 7.15am to walk in St James’s Park.

Now this is my favourite park, but it is usually crowded and for years, unless I’ve been with someone and deep in conversation, I’ve been walking through it briskly to get somewhere.

My friends frequently rebuke me for being unaware of my surroundings, but this time, as I looked across the park, a voice in my head said, “Stand and stare”. I recognised the phrase came from a poem, which I located on my iPhone.

Many of you may remember the opening lines from W H Davies’s Leisure: “What is this life if, full of care,/We have no time to stand and stare.”

I have always been too impatient to read poems and I have never memorised one voluntarily.

This despite the fact that my mother knew thousands of lines of poetry and had told me in my childhood that everyone should have a large mental stock of them in case they ended up in solitary confinement.

Oddly enough, in the early 1990s, when I began visiting Maghaberry prison to see Sean O’Callaghan, the IRA terrorist-turned-informer, I mentioned this to him and it turned out that, indeed, it was remembering poetry more than anything else had kept him sane in solitary.

But I knew that self-isolation meant I was facing a long period of walks on my own and I decided on the experiment of trying to learn the Davies poem to pass the time away.

Well, I didn’t just learn it, I kept following its injunctions to look at things properly.

It wasn’t just appreciating the beauty of trees and flowers.

I kept stopping to read the information about the waterbirds and was thrilled to be able to identify the only babies in sight as great crested grebes.

In the last seven days, in addition to having now learned the difference between coots and moorhens and kept track of the progress of the wee grebes, I have learned, or at the very least become truly familiar with, poems by Robert Frost (The Road Not Taken), W H Auden (The Shield of Achilles), W B Yeats (The Second Coming), Patrick Kavanagh (Epic) and Wendy Cope’s The Orange, recommended to me by a friend for its joy in finding peace and contentment in ordinary things.

Yesterday, I took a long detour as I was learning William Wordsworth’s Upon Westminster Bridge, so I could stand on the spot that inspired him.

The other day, I came across moving quotes from Dennis Potter, the brilliant, though permanently furious, playwright.

In 1994, when he had been told that his cancer (which he called “Rupert” after Rupert Murdoch, whom he hated) was terminal and death was imminent, he gave an interview to Melvyn Bragg, saying that for him things were now “more trivial than they ever were and more important than they ever were”.

With death in the air, he had discovered the importance of living in the present, for “the nowness of everything is absolutely wondrous… you have to experience it, but the glory of it, if you like, the comfort of it, the reassurance… if you see the present tense, boy do you see it! And boy can you celebrate it.”

He explained, far better than I could, the joy of learning to look properly at nature. Below his study window in Ross-on-Wye, he said: “At this season, the blossom is out in full now… It’s a plum tree, it looks like apple blossom, but it’s white, and looking at it, instead of saying, ‘Oh, that’s nice blossom,’ last week looking at it through the window when I’m writing, I see it is the whitest, frothiest, blossomest blossom that there ever could be, and I can see it.”

There is much fear of death and a lot of hysteria around at the moment, but there is also plenty of blossom.