Pragmatism, positivity and perseverance will help see us through coronavirus crisis gripping world 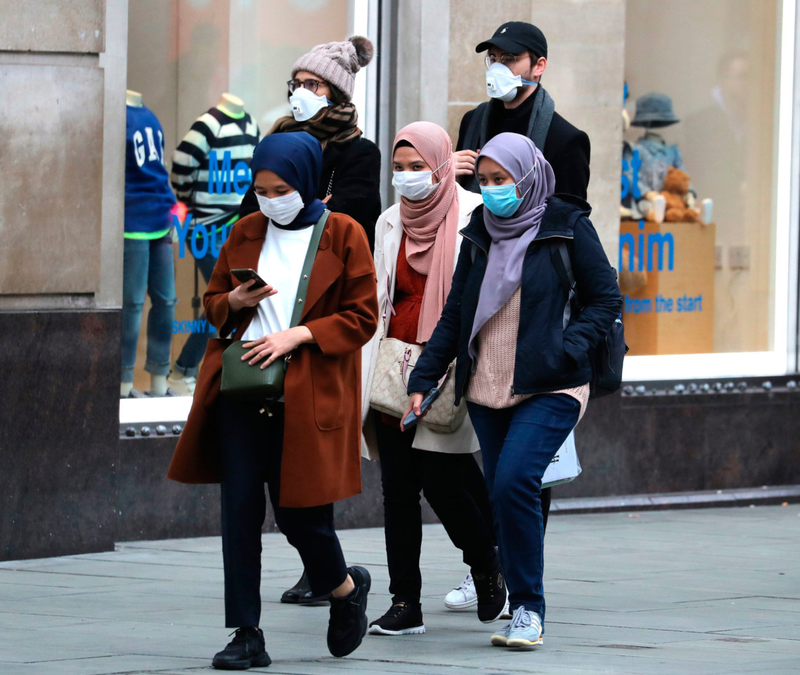 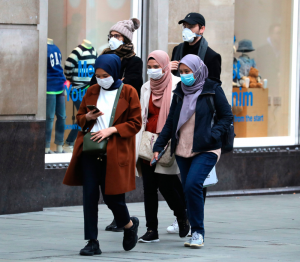 Although I have a robust immune system and am in rude health, I recognise that I’m old and have obediently ceased to socialise or do anything that might transmit the energetic little coronavirus to anyone, but I do nip out every morning for a newspaper and a brisk walk through the deserted streets of central London.

On Saturday, standing more than two metres apart, my newsagent friend Jay and I as usual chatted a bit about the news. These days we have more time to talk as there are few interruptions.

Last year it was Jay, who when I was dithering about who would be the best available Conservative leader, helped me make my mind up by saying firmly: “We need a personality.”

And so we did, and fortunately we got a good one.

Jay and his wife, both of whom are Hindus of Indian origin, share my attitude to our present global crisis. It is grim, but just another of those challenges that life throws up and it should be faced in a positive spirit.

We have no interest in second-guessing what the scientists think or speculating endlessly about what is to come and are pleased that we have a pragmatic government that is showing itself free of ideological constraints.

Obviously both Jay and Prit are delighted that Chancellor Rishi Sunak, who shares their background, is proving such a hit with the public and that he’s helping small shopkeepers, and the three of us think, in an uncomplicated way, that our job now is to give Boris Johnson and his colleagues whatever support we can.

My walk took me past my very favourite local cafe, which is run by Albanian refugees from the Kosovo war of the late 1990s who have become my friends.

The proprietor was inside, shifting furniture around. I waved to him from the doorway, and he asked me to join him for a cup of coffee outside in the sun, where sadly no hugs could be exchanged. But with three of his friends – all of us at least two metres apart – I was cheered by another conversation.

Fadil is thrilled with the government support that will enable him to hold on to his staff and the general view was “it will pass”, and our job is to be constructive, do the best we can and help each other.

As I was writing this I had yet another hilarious meme from the Vietnamese Chinese mother of my godson, this one showing a bouquet of loo rolls adorned with red ribbons being delivered as a Mother’s Day present.

Cath thinks Boris is doing fine, and believes we should all be trying to stay cheerful. Like Fadil and so many of my other London friends, she volunteers to deliver supplies to my front door.

We make up a pretty small cross-section of immigrants, but from what I hear on radio phone-ins the “musn’t grumble” wartime spirit is operating, with the overwhelming sentiment being that the government should not be under attack for a crisis that is not of its making.

This is, after all, a direct consequence of the totalitarian Chinese government’s failure to do anything about shocking food hygiene and its criminal dishonesty in Wuhan, which allowed the virus time to take hold.

Like Boris, Leo Varadkar deserves credit for what he has achieved, especially with that brilliant speech. The two governments will get things wrong, but they’re trying to do their best.

I’m normally an obsessive follower of politics but I find much of the coverage of coronavirus both boring and damaging and I’m sick of the moaners, the nitpickers and the amateur scientists.

I enjoy social media, and have many good Facebook friends, but I’ve engaged in very little of it recently other than occasionally disseminating funny memes. I feel this is a time to stay well away from stupid conspiracy theories and torrents of negativity.

Apart from staying in touch with those I love, I’m using this period of few distractions to write a book that is already overdue. It’s about fanatical nationalism, political murder, atonement and redemption, with, at its centre, the life of Sean O’Callaghan.

Coronavirus willing, I hope to have it finished by the autumn.