I love life and have no wish to die Malachi, but the risks of resuscitation are not for me 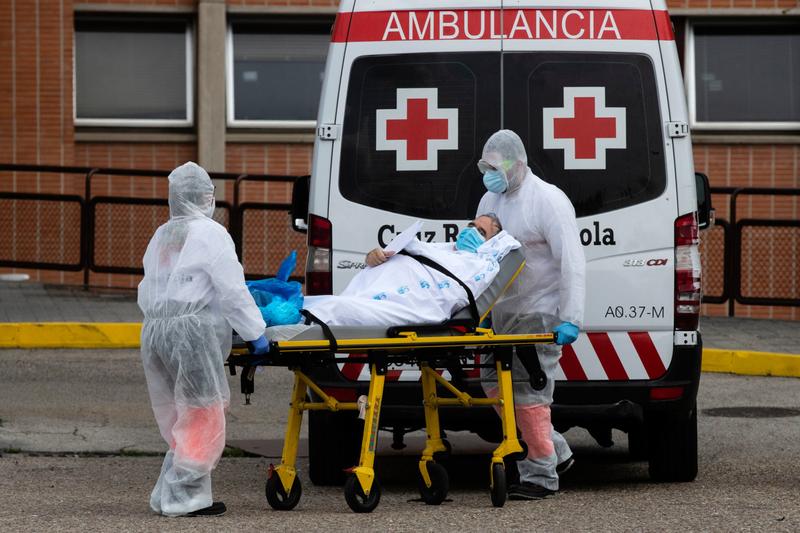 This is a time for cool heads, not emotional grandstanding nor distortion, writes Ruth Dudley Edwards 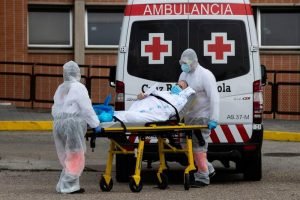 Abuse in the press and on social media over my articles mostly amuses me, but misrepresentation by a respected colleague – in this case Malachi O’Doherty – is vexing.

In my column two weeks ago on our coronavirus crisis I argued it was time for us to face the grim prospect that a prolonged lockdown could prove to be more damaging than the virus, since if we wreck our economy in the effort to save the most vulnerable we could end up killing many more.

Perhaps I failed to spell it out clearly enough, but to me it seemed blindingly obvious that if the Government runs out of money the NHS will collapse and there will be an increase in deaths of all kinds as the social welfare safety net breaks and large sections of the population face starvation.

Politicians, I said, have to make “terrible choices”.

What seems to cause most offence was my remark that “like many other old people, I’m pleased that the present epidemic seems to endanger the old rather than the young”.

But it is a rare old person who does not think that it is particularly sad when someone dies prematurely.

How often do you hear it said the worst thing that can happen to any parent is for one of their children to die? And you can be certain that that goes for grandparents.

To emphasise that, being over 70, I was one of the group classified as being at risk, I said that if I found myself in hospital with coronavirus, if there was a shortage of ventilators I’d ask for younger people to have precedence. I added that I would not wish to be resuscitated.

This caused an outbreak of typical lunacy among Twitter Shinnerbots. “Do you call yourself a human being?” enquired one. Others were clearer: I was apparently a “monster” who was “prepared to let old people die”, a “pure west brit evil traitor”, “a despicable human being, if theirs a hell then it definitely waiting for you!!!”, “crass, cruel and Hitlerish to say the least”. My favourite was: “Would it be SO bad if the old and sick just died alone in a slow and agonising death on the altar of Tory eugenics?”

Now, Malachi was, of course, not abusive, but he should not have omitted that I was passing on the ventilator only if there was a shortage.

But the risks of resuscitation are not for me and I really don’t understand why Malachi seems to have taken this so personally. Apparently, by making this “foolish choice” I’m “waiving a right that has been fought for, to allow equality before the law for all people of all ages and ability”.

No, I’m not. I’m making a personal choice.

At 69 Malachi seems to be feeling rather vulnerable. Furthermore, he added my suggestion “that such discrimination has some common sense, or decency to it, is undermining that law and setting a sorry example for other older people, who might be tempted to think that their lives are expendable in a greater good”.

“I would never subscribe to a view that older people are superfluous,” he added.

What is ironic about all this is that Malachi is in favour of euthanasia in certain circumstances while I am vociferously against it. Indeed, I’m against assisted suicide because it seems to me that once the state gives it the okay there could be pressure on the old or disabled to people to bow out.

He ends by saying that he has more self-respect than to “make a martyr of myself for Boris Johnson’s failure to plan for a pandemic”.

Malachi, the Chinese leadership, not Boris Johnson, has created the conditions for catastrophe.

Democratic governments are floundering as they tried to find the best path to take.

This is a time for cool heads, not emotional grandstanding.