An old ally is very ill and a virus threatens our way of life, but there is still much to enjoy 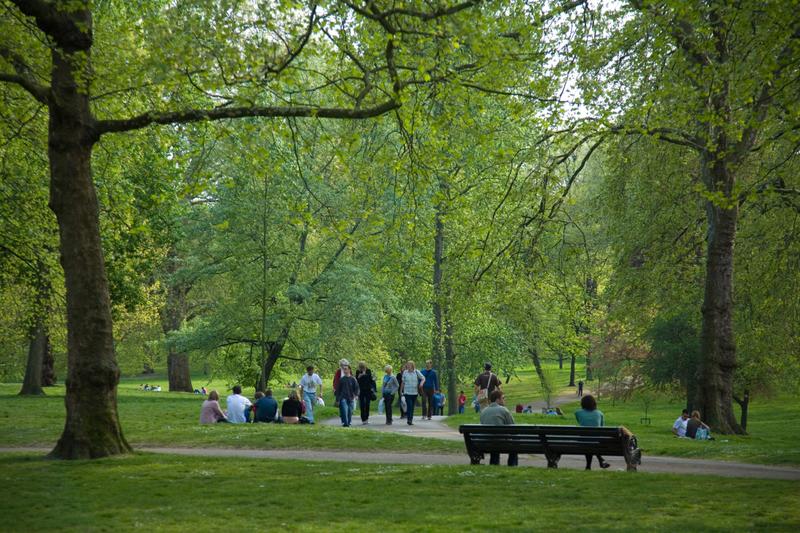 We may be stuck with lockdown, but we should make the most of its positive side, writes Ruth Dudley Edwards 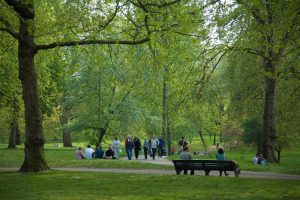 I was intending to write a cheerful column about the positive side of my lockdown when I was a bit derailed by an upsetting message from Eoghan Harris, my old comrade in the anti-IRA struggle since I entered that particular journalistic fray in 1993.

Yesterday he shared with the readers of the Sunday Independent the grim news that his “dormant prostate cancer had woken, red in tooth and claw, and was roaming around other areas”.

Eoghan is back in hospital, but his column yesterday was full of his characteristic vim and belligerence, with a target on this occasion of the Continue Cocooners, the well-off retired, who are happy for the lockdown to go on indefinitely even though it will wreck the economy and therefore the future of the young.

He managed to get in a couple of well-deserved kicks at Sinn Fein – still controlled by shadowy IRA veterans – who have adopted a totalitarian stance that seems to incline them to intern everyone on the island indefinitely regardless of the economic consequences (unless, of course, they want to nip out to flout the law by joining a large crowd at a Republican funeral).

It always amuses me that although they eulogise mass murderers and recently switched from being anti-abortion to enthusiastically pro, Sinn Fein leaders bang on about the importance of preserving life whatever it costs.

But then, of course, there’s an assumption on Planet Sinn Fein that there will always be someone else to pick up the tab.

I agree with Eoghan completely when he argues that the interests of us elderly should take second place to those of the young, and am vigorously engaged in that debate, but today, although I want normal life to resume as soon as possible, I want to count some of my lockdown blessings.

I now spend much less time obsessively following politics on the sanctimonious hounding by sneering Gotcha journalists of ministers and scientists who are doing their best have turned me right off.

So instead of struggling to contain my rising irritation at BBC Radio 4’s Today programme, I leave home around 7 o’clock every morning and have an idyllic couple of hours accentuating the positives around me.

I walk through the deserted streets of London looking at glorious architecture that I rarely noticed when I was in the middle of crowds of people.

How fascinating it is to chat in Trafalgar Square to the only other human being there, whose job is to use his hawk to scare off the pigeons and who has shown me where the kestrels nest at the top of Nelson’s column.

I enjoy the cheery greetings from the man and woman on one of my traditional routes to St James’s Park, who exercise furiously with heavy weights as they run up and down steps to The Mall.

As I walk towards Buckingham Palace, headphones on, playing one of my favourite musicals on my iPhone and singing along with no one to hear me, I have a long wildflower meadow on the right that makes me catch my breath.

Or I might go down Piccadilly and walk through the glorious trees of Green Park until I cross to St James’s Park, always my favourite, but until recently all inadequately enjoyed as I marched through swiftly on my way to meetings.

These days I try to learn a poem – something I’ve never done voluntarily in my whole life – and I choose those that encourage finding happiness in commonplace events, dealing with disaster philosophically, laughing at the oddities of the human race or just enjoying nature.

I take a keen interest in the mating habits of the waterfowl and am closely following the fortunes of two sets of Egyptian goslings, whom I often photograph for Facebook – posts that even my worst enemies don’t attack me for.

And then I go home in the right frame of mind to get on with my book on terrorism.

Enjoying the ordinary world around him in his beloved Cork has always been a feature of Eoghan Harris’ journalism that I’ve enjoyed.

Long may my old ally carry on extolling his surroundings and fighting the good fight against those who encourage us to hate our neighbours.