Can the UK hold together? 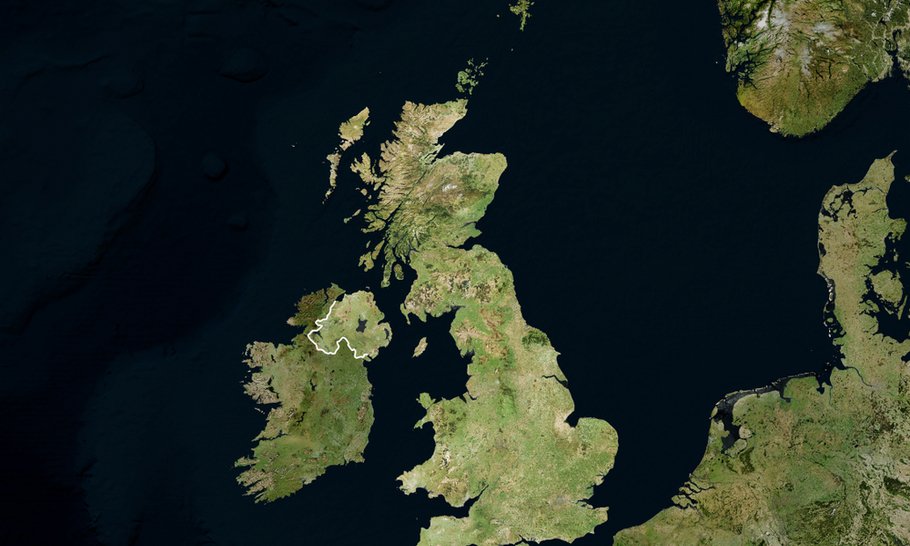 When he was in his cradle, the Good Fairy promised Alexander Boris de Pfeffel Johnson that he would become Prime Minister of the United Kingdom, and the Bad Fairy chuckled malevolently and said “Wait till he sees what I’ve got in store for him.”

We know what Boris has had to face with the country divided over Brexit, Remainer guerrilla warfare and long periods of soul-destroying negotiations, but we didn’t expect the plague that almost carried him off. If we’d given it much thought, though, we should have recognised that one of the smartest of the Bad Fairy’s timebombs was the devolution of power in the late-1990s to Northern Ireland, Scotland and Wales, which can usually be relied upon to make all national crises infinitely worse.

Provincial politics rarely attracts top talent, so it’s no wonder that the record of the UK’s devolved governments when it comes to such key issues as education and health is poor at the best of times: at the worst, embarrassment at failure pushes their aggressive members inexorably towards blaming Westminster for a lack of resources while demanding that it should cede more power to their inefficient administrations.

And so it proved to be with Coronavirus, where local failures just led to ever louder voices shouting at national government. Could the virus now pose a threat to the continued existence of the United Kingdom?

Let’s look at what has happened recently in our national psychodrama. The prize for the most memorable attack on Boris Johnson goes to John O’Dowd, a member of the Northern Ireland legislative assembly, who was Minister of Education for five years and is generally regarded as one of the more reasonable Sinn Fein members. Like all his party colleagues he believes Northern Ireland has no legitimacy, always calls it “The North” and regards the aspiration for a united Ireland as the most pressing issue at all times, but he can be reasonable and is generally polite. In mid-March, as the scale of the crisis was becoming apparent, he tweeted a propos national government policy: “Let’s be clear, this shire [sic] of bastards are using everyone of us in some form of twisted medical experiment. Do you honestly believe the rest of Europe is wrong & this balloon and his ilk are right. If you are not angry it’s time to get angry, we are on the brink of disaster!”

His boss, Michelle O’Neill, the deputy First Minister, takes orders from the party president in Dublin, Mary Lou McDonald, who in turn obeys a small group of unelected strategists in the shadows in Belfast, who used to run the IRA. So her priority was to force Northern Ireland to align itself with the policy of the Republic of Ireland, while the unionist First Minister, Arlene Foster of the DUP, wanted the province to be treated exactly like Scotland and Wales.

Power-sharing between nationalists and unionists is compulsory, and both sides can operate vetoes, which is why the executive had a three-year collapse from 2016. There is almost nothing they agree on: the DUP is socially conservative and pro-Brexit, while Sinn Fein, who used to have Roman Catholic social values and had opposed the EU since its inception, embraced abortion and single sex marriage, calls itself progressive and backed Remain. They utterly dominate the five-party executive, so hacking out a face-saving compromise over the easing of the lockdown was taxing for both parties.

Meanwhile, in Scotland, Nicola Sturgeon has been experiencing an unwelcome spotlight on some serious managerial failures. She has recently lost ministers accused of sexual misconduct, and with the acquittal of Alex Salmond on charges of sexual assault, a deep fissure has opened up in the party. Salmond is set on revenge, with his ex-protégé Sturgeon in his sights. Her panicked response has been to bang the independence drum ever more loudly, but since the collapse of oil prices, she has no answer to the question of how it could be afforded. It is hardly surprising that she has been truculent and uncooperative over the lockdown strategy.

And then there’s Wales, which has also been performing badly and has a shocking record on missing coronavirus testing targets. Its Labour First Minister, Mark Drakeford, was a Corbynite, and, like Sinn Fein and the SDP and the left in general, his party is authoritarian by instinct, hence their derision at the idea of asking people to use common sense and stay alert and their urge to keep them in lockdown for as long as possible and under tight control. They seem untroubled by the potential wreckage of the economy, for they share a dependency culture and a perception that the Treasury will always pick up the tab.

Jim Allister, an able barrister who leads the tiny Northern Ireland Traditional Unionist Voice party, is by far the most articulate critic of devolution. “The devolved regions were all very happy to be in lockstep with Westminster when it came to receiving and spending the Treasury’s generous support,” he observed. “Now that we have moved to easing out of lockdown there seems to be a preference for difference. This should not be about the differences which devolution can create or silly points about who allegedly has the best slogan. It could ultimately be about who has an economy left after it is all over.”

I don’t see any chance that any devolved region would vote to become independent of the English magic money tree. But perhaps the Bad Fairy will give Boris the challenge of a populist figure who points out to the English people that since they get no gratitude from the Celtic fringe, in the oncoming hard times maybe they should vote to cut them adrift.