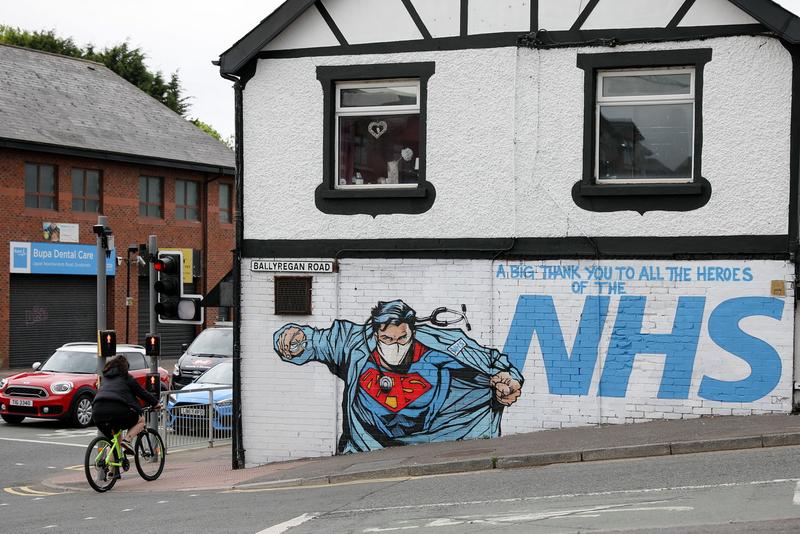 A new book challenges the message of Lord Of The Flies that we are naturally bad, writes Ruth Dudley Edwards 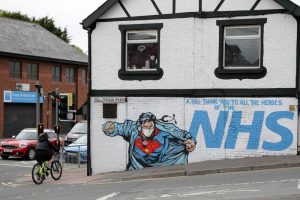 Pictured: A tribute to NHS workers at the junction of the Ballyregan Road and Upper Newtownards Road. Picture: Philip Magowan / PressEye

I have always hated William Golding’s novel Lord Of The Flies, which so many students were force-fed. The name Lord Of The Flies is a literal translation of the biblical Beelzebub, one of the seven princes of Hell. The story was about a group of British schoolboys, the only survivors of a plane crash, who end up on a desert island in the Pacific.

Having started out happy and positive, they soon begin the remorseless descent into savagery, assisted by their paranoia about an imaginary beast that the reader comes to realise is the evil in all of them.

In Dublin, where I grew up in the 1950s and 1960s, our school curriculum didn’t contain anything as wildly modern as this 1954 novel, and for that I am grateful, but I was an omnivorous reader and it was fashionable among university students in the early 1960s, so I read it anyway.

It was an exciting and shocking read, but I found it desperately depressing in its terrible pessimism about human nature.

And then, in 1966, at the age of 21, married and living in Cambridge, I got a job teaching English and liberal studies to apprentice carpenters, electricians and plumbers, all of whom were required to study that wretched book.

For career reasons English was of some use to them, but liberal studies was a newish subject they hated, which had been devised by idealists who required us to educate out of them prejudices like racism and sexism.

Now, the shadow of the Second World War and fears about the Cold War were very much a part of the thinking of the time, so I presume making Lord Of The Flies compulsory for every single class of apprentices was thought to be vital to convincing the young that they were all intrinsically evil unless they adopted the liberal values that would stop any more wars. 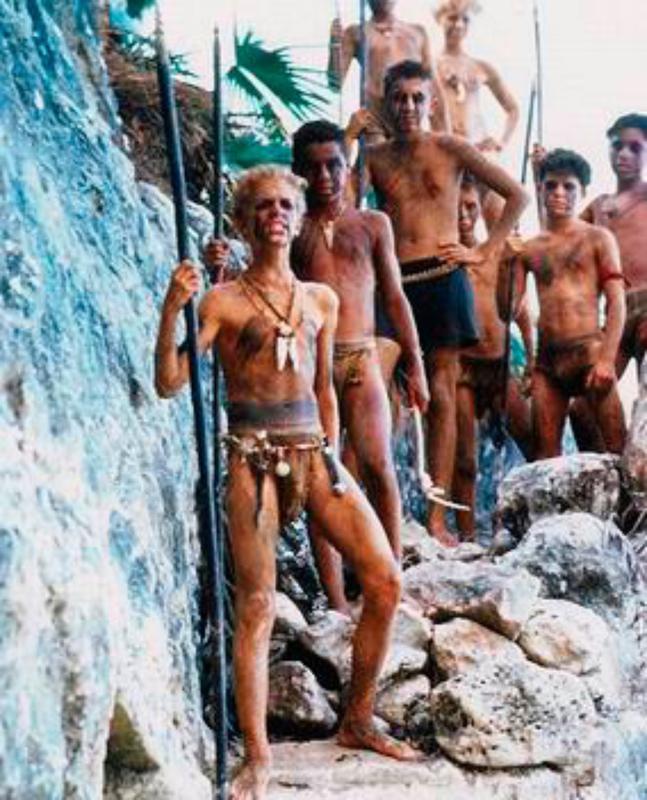 The Lord Of The Flies film

“As a fairly depressed youngster desperately in need of some hope, reading Lord Of The Flies at school was soul-destroying,” was a recent comment I read on the internet.

Golding had imbibed from his atheist, pacifist, socialist parents utter hatred for the British class system and public schools, which infused the book, and he was also an often self-loathing depressive who believed himself capable of terrible things. This novel sold millions and for his work as a whole he won the Nobel Prize for Literature.

It won’t surprise you to know that very quickly I learned to hate Lord Of The Flies.

I had a horrible fear that its view of human nature might be correct, while thinking it wrong to tell young men that they were intrinsically bad.

So it was with deep joy that I recently came across an article in of all places the ultra-liberal Guardian with the headline: ‘The real Lord Of The Flies: what happened when six boys were shipwrecked for 15 months’. 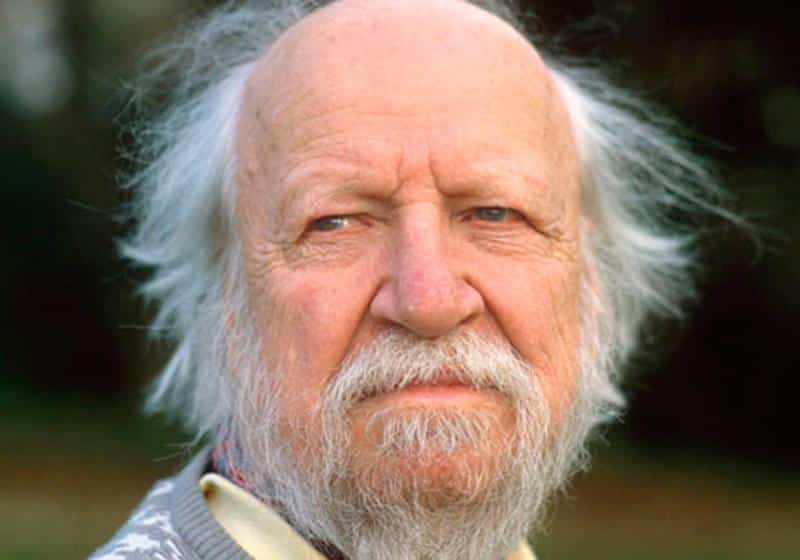 William Golding, author of the novel The Lord Of The Flies

Rutger Bregman, a Dutch historian, has just published Humankind: A Hopeful History, in which he tells the true story of six boys from Tonga of between 13 and 16 who ran away from their Catholic boarding school in 1965 because they were bored.

The fishing boat they “borrowed” to take them to Fiji was shipwrecked and they ended up on a small, rocky island, where they stored rain water, grew food, fished, kept chickens, made music, got on fine and were in excellent condition when they were rescued.

At a time of global crisis when we have seen human beings behaving for most purposes exceptionally well despite all the prophecies of doom, along with grossly exaggerated stories of panic buying, Dr Bregman’s book could not be more timely.

He believes that the true nature of humanity is to be kind, caring and cooperative, and if you expect the best of people that is what you’ll get.

And despite having had to overdose on Golding, that is the opinion I’ve come to over the years.