How dare they incarcerate the old 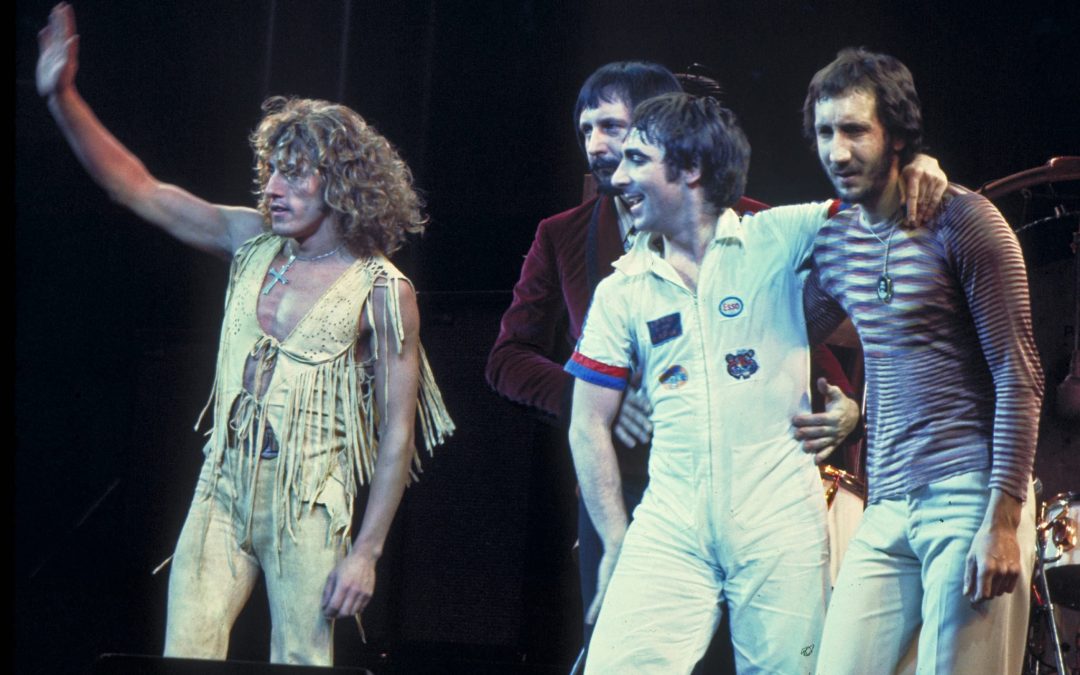 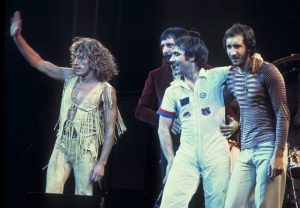 The Who performing in Chicago, 1975. Wikimedia.

First there was public-spirited co-operation from the old about isolation, then there was irritation about being patronised, then, as we learned about other vulnerable groups free to roam unchallenged there were rumbles of discontent, followed by occasional signs of disobedience. Now we may be seeing the beginning of the revolution of the over 70s, those The Who described in 1965 as “my generation, baby/My, my, my, my generation/My, my, my, my generation.”

Ken Clarke isn’t having it, David Blunkett won’t put up with it, Sir Michael Palin is vexed and the banner of revolt has been raised by Baroness Altmann, one-time Conservative Pensions Minister. What they and we other malcontents have in common is that we think the British government has a damn cheek to think our age a sufficient reason to intern us. Like The Who, we are fed up because “People try to put us d-down/(Talkin’ ’bout my generation)/Just because we g-g-get around.”

We also note that as we are consigned to invisibility and dependence, exceptions are made for others.  The US president is 73, his Democratic challenger is 77, as is Paul McCartney, the Irish president is 79, the Green Goddess is 80, the Pope is 83,  Mary Berry is 85, the Queen is 94, and Captain Tom is 100.

What we need now is a British equivalent of Howard Beale, the TV anchorman in the 1976 film Network who was appalled by quiescence.  “We know things are bad — worse than bad,” he screamed.  “They’re crazy. It’s like everything everywhere is going crazy, so we don’t go out anymore. We sit in the house, and slowly the world we are living in is getting smaller, and all we say is: ‘Please, at least leave us alone in our living rooms. Let me have my toaster and my TV and my steel-belted radials and I won’t say anything. Just leave us alone.’”

The emerging facts about Covid-19 are rousing the healthy elderly to protest against double standards.  We are fit, we have energy and we walk and exercise as much as we’re allowed to but we’re classed as vulnerable and bullied into solitude. Yet no one is proposing to single out for incarceration younger people like men, the obese, diabetics, people with heart or lung problems and so on. In phone calls, on Skype or on Zoom, we speculate on what would happen if the government announced that anyone as fat as the Prime Minister was when he almost died in St Thomas’s Hospital will have to lose a substantial amount of weight or stay at home, or that because of their disproportionate  vulnerability to diabetes and other diseases, certain ethnic groups will be be singled out  for isolation.

Something is rustling in the undergrowth.   The British Medical Association has just declared that “a blanket ban on any section of the population being prohibited from lockdown easing would be discriminatory and unacceptable.”

And polls are showing people are increasingly worried about younger and healthier people having to make disproportionate sacrifices  to protect the old. The website Conservative Home suggests contributory factors are: “concern about the condition of the economy; worries about other healthcare outcomes; unhappiness about wider shutdown effects; less fear of the Coronavirus than a month ago, with spare NHS capacity being widely noted; opposition to the lockdown in media they consume, such as the Daily Telegraph, together with claims that countries with looser shutdowns are “doing better”; claims about the lethality of the virus; boredom with the lockdown.”

Comments this week on the Daily Telegraph article about Baroness Altmann include this telling remark: “The whole country cannot be destroyed to ensure that I and people like me, live another 10 years or so.” Another sagely pointed out: “If someone over 70 goes out, catches the disease and dies, the person who will suffer most is that person. The country on the other hand will save a fortune on future pension payments and possible social care bills.”

The elderly are stressing that if you’ve made it into your 70s you probably have enough experience to make sensible decisions.   The Who rather bear that out. Of the quartet, Keith Moon died at 32 of a drug overdose, John Entwistle in a Nevada stripper’s bed at 57 of a cocaine-induced heart attack and Pete Townshend (74) and Roger Daltrey (76) learned from experience and are doing just fine.

“I want you to get up now,” said Howard Beale. He told his listeners to get up right now. Sit up. Go to their windows. Open them and stick their heads out and yell: ‘I’m as mad as hell and I’m not gonna take this anymore!’

We want to take our chances. Stanley Johnson (80), who wants to be released to climb Mount Kilimanjaro, seems to be nominating himself for the position of leader of the pack. I’ll be right behind you, Stanley, in the march on Downing Street.