Isn’t it time to stop misusing the statistics on coronavirus death rates to score a political point? 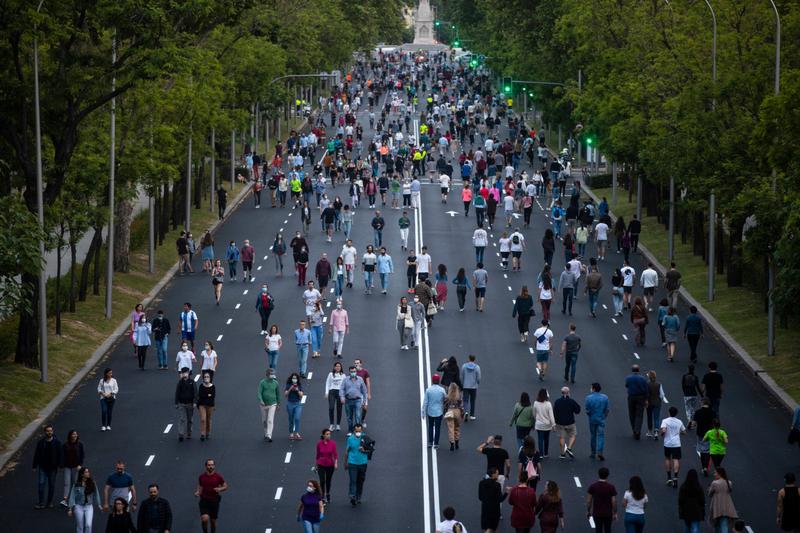 It’s a travesty to say the UK is doing worse than any other European country, writes Ruth Dudley Edwards 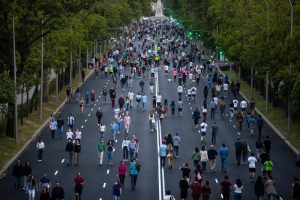 At least the claim enthusiastically made by Sinn Fein and taken up by anti-British commentators in both islands, that the death rate in Northern Ireland due to Covid-19 is markedly higher than in the Republic, has been revealed to be a myth.

Even Sinn Fein have gone quiet on it since the health authorities on both sides of the border have agreed that they are, in fact, strikingly similar.

If anyone doubts that they should read Graham Gudgin’s analysis of the statistics: https://policyexchange.org.uk/publication/covid-19-across-ireland/.

But the usual suspects at home and abroad are still bent on pushing another misleading claim: that the UK is doing worse than almost any other European country.

Last week, the Guardian told us: “UK coronavirus death toll is the worst in Europe.”

And the leader of the Opposition, Sir Keir Starmer, repeated this in the House of Commons at Prime Minister’s Questions.

Yet, again, that is almost certainly untrue. As the statistician Professor David Spiegelhalter wearily points out over and over again, every country has different ways of recording coronavirus deaths, so the truth is we haven’t enough good data to make reliable comparisons.

What’s more, let me add, the UK’s statistics are infinitely more trustworthy than those of most other countries, not least because of an honest statistical service and a generally hostile Press that rarely lets the Government away with anything.

And, in any case, how could we possibly compare the United Kingdom with Ireland without taking into account that its population density per square mile is 267 compared with Ireland’s 60?

And how do you factor in, for instance, the UK’s big cities, multiple points of overseas entry and hundreds of thousands of vulnerable illegal immigrants?

We all have a tendency to fling statistics around, and should admit that when we have strong opinions on controversial issues we are prone to choose the figures that suit our argument.

Being by instinct libertarian, I want to believe that the Swedish loose approach is the ideal model, while people who like big government are in favour of strict lockdowns like that of authoritarian Singapore.

They have even, incredibly, praised China, the source of the virus, whose Communist dictators helped spread it by lies, covering up, persecuting brave whistleblowers, lying about the virus’s history and using the crisis to bully and threaten any country that dares to criticise.

Yet, the truth of the matter is that we don’t know who’s right and, anyway, dealing with the pandemic has to be done differently from country to country.

Fintan O’Toole, whose contempt for Brexit and Boris Johnson has made him a darling of the British Left, as well as of the Dublin intelligentsia, sneered at the Prime Minister for thinking “that there should be a distinctive British response to this global challenge, and the assumption that there was something peculiarly unnatural in expecting Brits to obey drastic restrictions”.

His lip curled with the comment that the Prime Minister showed “a very specific English sense of exceptionalism, a fantasy of personal freedom as a marker of ethnic and national identity”.

For Mr O’Toole, international co-operation is all. Yet, EU nation states – which internationalists have so often joyfully written off – quickly began to close their borders as the EU completely failed to grapple with the pandemic and the UN was supine.

And, like Mr Johnson, they mostly know that you have to work with the grain of your society.

Professor Spiegelhalter has a message for us all.

There will be no league tables to rely on until this is over and we can count the excess deaths and take account of indirect health benefits of the epidemic, like “reduced road accidents, the benefits of reduced pollution, the effects of the recession and so on”.

Until then, could we possibly try not to use a global crisis to make political points?