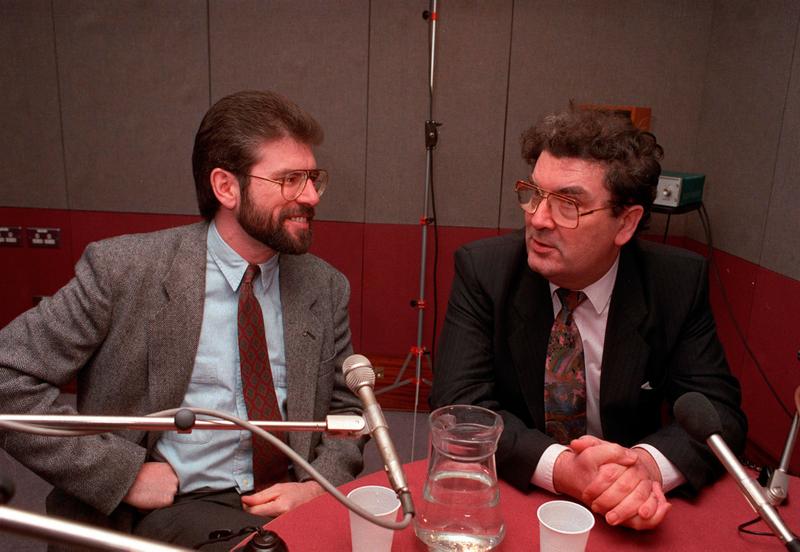 Stopping the Provos destroyed the SDLP and threatens the stability of NI and the Republic, says Ruth Dudley Edwards 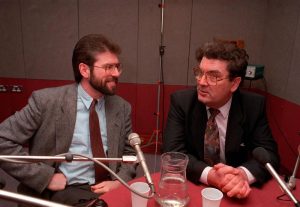 There were bucket-loads of effluent hurled last week at anyone who criticised John Hume for legitimising Sinn Fein. As Eilis O’Hanlon pointed out in yesterday’s Sunday Independent, “Republicans may once have plotted to kill John Hume and even tried to burn the former SDLP leader’s wife and daughter alive when they were alone at the family’s home in the Bogside,” but when it came to writing about him, “in the IRA’s case, it would apparently be rude to bring up the past.”

I am an unrepentant critic of Hume’s strategy of bringing Sinn Fein on board his peace train.

My beef with Hume, which ruptured our friendship, was that I thought that, instead of creating a pan-nationalist front, he should have been making common cause with democrats of all persuasions to face down paramilitaries, rather than appease them.

I think events have proved me right.

The price paid by the British and Irish governments to stop the Provos killing destroyed the SDLP and the Ulster Unionists and threatens the stability of both Northern Ireland and the Republic.

Sinn Fein revisionism would have us believe that Gerry Adams and John Hume had some philosophical differences of opinion, all of which were resolved through calm and respectful dialogue.

Leargas, Adams’s blog, has a photograph of the two of them sharing a joke, followed by a long whinge about people like Seamus Mallon, who had refused to talk to him, and the Independent newspapers, in which “thousands of words were written about John in the most hurtful, cruel, and spiteful manner”.

Adams said Hume found much of this “very difficult.

He was especially concerned at the impact on his family.

The effrontery is, as so often with Adams, breathtaking. Harsh criticism might have hurt the feelings of the Hume family, but the attacks on their house and their property and the constant violence aimed by the Provos at SDLP representatives were terrifying.

As the Press coverage showed last week, republican revisionism has been successful in distorting the truth about the past. Adams was again in the vanguard.

When talks ended in 1988, he wrote, “John and I weren’t for giving up. In the midst of atrocities by all sides and the perpetual political crisis that is the North, John and I continued to talk quietly.”

The atrocities came not from all sides, but from paramilitaries – loyalist and republican fascists. And it was the IRA, by embracing violence in the early 1970s, when all legitimate grievances were being addressed, that had caused the perpetual political crisis.

The greatest obstacle to progress was not the British presence in Ireland, said Hume at the time, but terrorist murders.

“The taking of human life is the greatest injustice. Other injustices can be corrected … But people cannot come out of their graves.”

“The one clear theme of John Hume’s career was his total opposition to violence from any source,” tweeted the psychiatrist Philip McGarry last week. “When we hear praise for him today from Sinn Fein, we know that, by still – in 2020 – justifying IRA violence, they represent the antithesis of his core values.”

Yet, as Eilis O’Hanlon wrote, “the way tribal passions were inflamed again following John Hume’s death suggests that something insidious entered the mainstream of public discourse when the IRA was let in from the cold too cheaply and it’s now being amplified and quickened by social media.”

You control the narrative, Eilis said, by insisting “there is only one way of seeing the past and present and denounce those who don’t go along with it as heretics”.

The Republic, she said “needs to protect itself against those tendrils”.

As, alas, Northern Ireland has failed to do