Nationalism okay for Irish people, but not for Brexit supporters 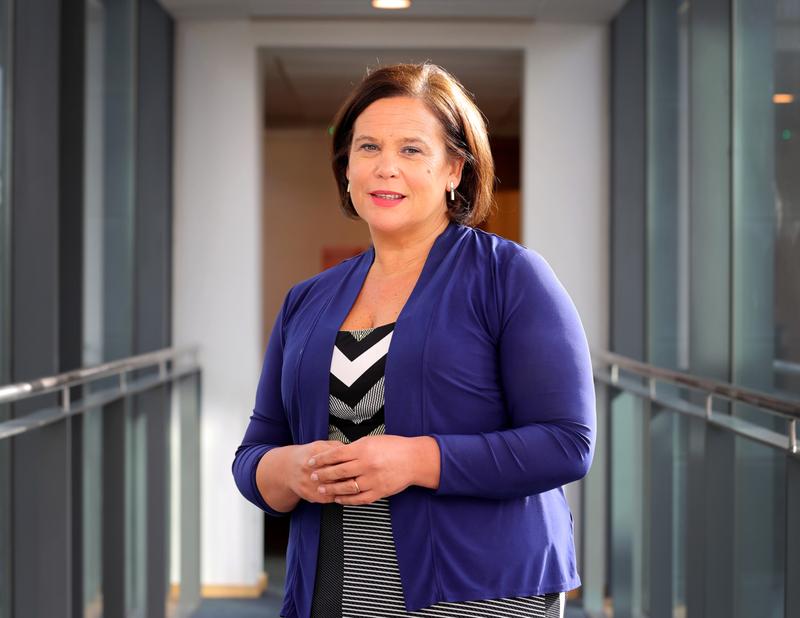 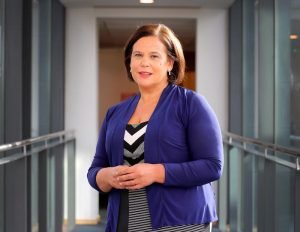 Many  nationalists interpret the GFA to mean,” tweeted the commentator Owen Polley last week, “if a policy advances the cause of an all-Ireland state, it’s definitely, irrefutably required by the agreement and, if it strengthens the UK, it’s an ungodly affront to the peace process.”

The GFA also provides a weapon for people who never read it — let alone understood it — to damage the Brexit for which the United Kingdom electorate voted.

But what is a nationalist? When I was growing up in Dublin, “nationalist” was just another name for Irish people. If there were any people living in the Republic who didn’t subscribe to that identity, they kept their heads down.

Studying history taught me it wasn’t that simple and, as I began to follow Northern Irish politics, I became sceptical of my countrymen’s view that nationalism was good and unionism bad. I accepted that it was a matter of which allegiance you felt most comfortable with.

And then in the Republic, the IRA murder campaign poisoned nationalism for many, including The Irish Times’ long-time guru, Fintan O’Toole.

Like many of the Dublin intelligentsia, he embraced a European identity and was understandably horrified by Brexit.

In Left-wing intellectual circles in London and New York, as well as in Dublin, O’Toole is regarded as the go-to authority on Brexit, which is a bit of a problem since he appears not to understand the English at all.

He thinks the main source of our ills is nationalism — of the English variety. “Because it has been buried for centuries under two layers of disguise,” he wrote last week,“ — the United Kingdom and the British Empire — it has no knowledge of what, through bitter experience over those bloody years, most of the rest of us have had to discover about nationalism.”

Other countries, like Ireland, “have learned the hard way that nationalism is petrol: a combustible political fuel that can drive you forward, or, if you do not control it, drive you off a cliff.” Which is what he thinks we Leavers did.

“Tory policy is explicitly trying to return to a time when people had rickets,” he wrote on Friday, “the NHS didn’t exist and having a building collapse on you wasn’t seen as unusual … the Tories sell the Blitz spirit to the populace, because they are planning to rain class war down on them from above like a libertarian, 21st-century Luftwaffe.”

Most people who voted Leave — and many, like me, did so after much heart-searching — are bewildered by the obsessive Remainer delusion that Leavers were nostalgic for the British Empire.

The only people I’ve ever heard mention the Empire in my decades of living in England were either historians, Irish republicans, or breast-beating, guilt-ridden Lefties.

Remainers might bear in mind that that no empire has ever dissolved itself as peaceably as did the British Empire and that the British Commonwealth is a voluntary association of equals.

Most Leave voters were happy being part of a common market, but were intuitively troubled by the federalist thrust of an unaccountable Brussels.

They simply felt that, difficult though it would be, the United Kingdom would be better off going it alone.

And the way in which the EU has behaved over the past four years has confirmed their suspicions.

They are not, as alleged, Little Englanders. They call themselves patriots, not nationalists. Indeed, of all European countries, the United Kingdom — and especially England — has been the most successful in dealing with mass immigration and is the most accepting of diversity. Look at the Cabinet.

In a letter to The Irish Times last Thursday, Roy Greenslade, the British journalist now resident in Donegal who used to write for An Phoblacht, told us that, in Boris Johnson, “English nationalists, meaning English racists, have found their man … the most venal virus of all now infecting England is a miserable, misguided, misanthropic disease called nationalism.”

He recently tweeted a speech of Mary Lou McDonald’s with the caption: “Here is a leadership and vision that Ireland needs, that the Irish people need.”

Does that mean that Mary Lou is no longer a nationalist?