Why Ireland is collateral damage to EU’s ambition 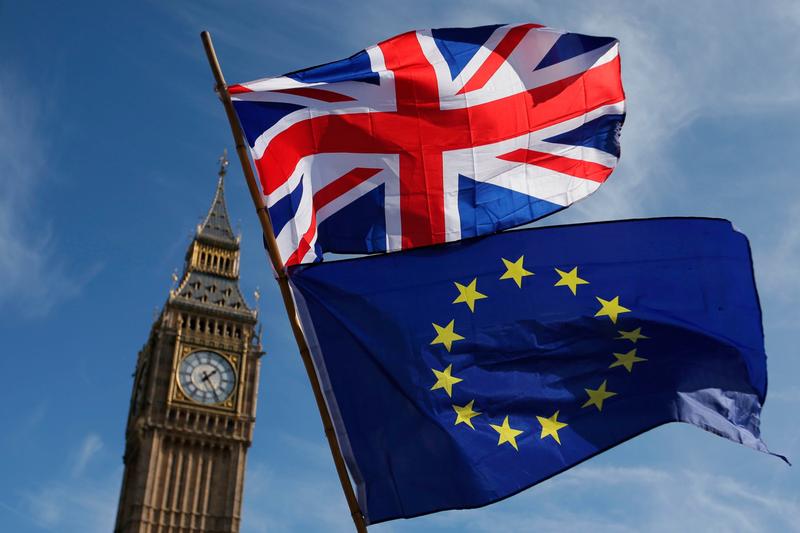 People blind to European Union’s bid to create a federation 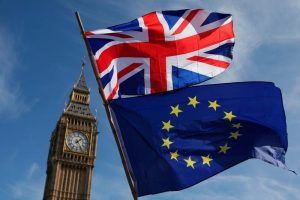 Divisions: the Republic of Ireland has been a pawn in the EU’s battle against the UK

I’ve now finished reading Ireland and the EU Post Brexit (which I wrote about last week) by Ray Bassett, a former Irish ambassador to Canada, whose public Euroscepticism has put him at loggerheads with the Republic’s Department of Foreign Affairs (DFA).

Starting from very different positions, he and I have ended up in the same place, deeply opposed to the anti-democratic European project and hoping that the Republic of Ireland will follow the United Kingdom out of the EU.

Bassett comes from a republican background, was for several years part of the Anglo-Irish section of the DFA and he would like a united Ireland, which he thinks is on its way.

Having been born and brought up in Dublin, but lived in England since the 1960s, I identify as British-Irish. I’ve spent much of my life challenging the traditional MOPE (Most Oppressed People Ever) nationalist narrative, becoming close to and writing more sympathetically than most about unionists and opposing attempts to bomb or bully them into a united Ireland, which I think won’t happen.

Bassett believed it is in the interests of Ireland for the United Kingdom to remain in the EU: I dithered because I thought the EU good for Ireland yet bad for the UK and eventually voted Leave as I became convinced there was something rotten in Brussels.

What has happened since then has radicalised both of us.

Bassett was appalled that EU negotiators were “so dogmatic and inflexible” with Theresa May and so determined to punish the British, that Brussels was obsessed with protecting the European project and preserving the “sanctity” of the single market whatever it cost and that the Irish establishment had so been so indoctrinated by EU propaganda that they put the interests of Brussels ahead of those of Ireland and boasted of being part of Team EU.

Although the Good Friday Agreement emphasised the need for the UK and the Republic to work in partnership to resolve problems, at the behest of the EU, Ireland refused to have bilateral talks that could have solved the problems of the border.

Instead, they willingly allowed the agreement to be weaponised in the pursuit of a backstop that wreaked havoc in the negotiations.

“Ignoring the Irish government’s role in making the Brexit process in Britain a holy mess and the consequent disruption was widespread,” says Bassett, “as if the self-defeating backstop emerged from out of space. There has been no serious analysis of the long-term damage to British-Irish connections and to relations between the pro-Union part of the community in the north and the rest of the island.”

That is par for the course. As the European Commission’s tentacles have spread, “any person raising serious questions about the erosion of Irish sovereignty, salami slice after salami slice, is normally portrayed by the mainstream as a maverick, or some kind of deranged dissident.”

Bassett reminds us of what Europhiles conceal: that the European project at its heart exists to abolish the nation state.

The most famous of its founders was Jean Monnet, so revered by the EU that taxpayers’ money has been spent on setting up in his name 162 European centres of excellence, 875 chairs and 1,001 teaching modules worldwide in 72 countries and five continents, all supporting European integration.

Here is what he wrote privately in 1952: “Europe’s nations should be guided towards the superstate without their people understanding what is happening. This can be accomplished by successive steps, each disguised as having economic purpose, but which will eventually and irreversibly lead to federation.”

As Bassett shows us unsparingly in the truly important book, it’s been happening relentlessly by stealth.