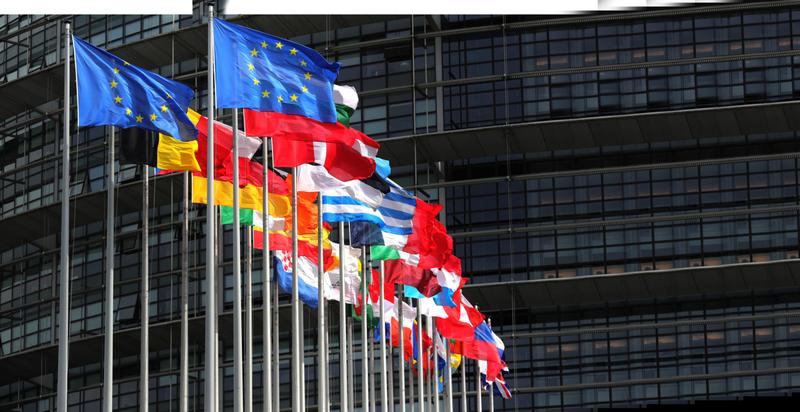 New book shows south does not have the ties to Europe that the elite likes to think it has, writes Ruth Dudley Edwards 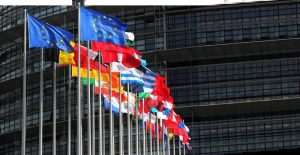 Although I loved my time at University College Dublin in the 1960s, I emigrated to England as soon as I could in search of a world in which free speech was taken for granted.

As an adult, I wasn’t going to fit in with a society which kow-towed to the Catholic Church and venerated physical force nationalism.

Some things have changed. These days, progressivism, secularism and the European Union are the new sacred cows of the tribe into which I was born but few have the courage to challenge them.

This week the Republic is obsessed with the row about Phil Hogan, who has lost his job as EU Commissioner over his breaching of social distancing rules, but as usual, the discussion is shallow and there is little interest in questioning the wisdom of Irish policy vis-a-vis the EU.

The vigour of the debate over the EU referendum has been uncomfortable in the United Kingdom, but it has also been a tribute to the strength of its democracy.

I’ve begun reading Ireland and the EU Post Brexit, a fascinating new book by one of my heroes, Ray Bassett, a former senior Irish diplomat much involved in the Good Friday negotiations, who was Ambassador to Canada when he retired in 2016.

He could have found various lucrative billets and basked in the goodwill of Irish politicians and ex-colleagues, but he is a true patriot who decided to spill the beans.

That is not easy in Ireland where the media are inclined to silence unfashionable opinions. Scepticism is easily represented as unpatriotic.

But Bassett wrote wherever he could find a platform to challenge what he considers his country’s “blinkered Eurocentric policy on Brexit”.

He had expected misgivings from former colleagues “but did not foresee the level of antagonism that my first article engendered, including a text from a senior official asking that I refrain from ever using the title of ex-Ambassador. It was clear that I was no longer welcome back at my old workplace because I’ve broken a sacred taboo. I had questioned the Irish blind devotion to Brussels and did so publicly.”

Bassett reflects on why Ireland does not have “a strong tradition of challenging accepted norms, within our Government system. The dissenting tradition has been particularly weak in southern Ireland”.

It may be, he suggests, “a legacy of our authoritarian Catholic past, but one thing is certain, contrarian views are rarely welcomed by the Irish establishment. The hierarchical nature of Irish Catholicism demanded communal group loyalty and groupthink”.

He believes the result of suppressing debate has enabled Ireland’s Europhiliac establishment to make terrible policy decisions on Europe – including joining the Euro, frightening the electorate into reversing the democratic results of the Nice and Lisbon treaties, caving into bullying over the bailout, and undermining the Good Friday Agreement and the British-Irish relationship by refusing to work with the UK over border issues and instead subserviently following instructions from Brussels, which has no qualms about sacrificing small countries to strengthen a fundamentally undemocratic institution run by France and Germany.

Bassett did not want Brexit and believes that the refusal of Ireland to help David Cameron get a deal he could have sold to the British electorate was an appalling mistake, but now that Britain is leaving the EU he believes that it is in the interests of Ireland to go, too.

He thinks the Europhile Irish establishment are mistaken in thinking that the public are as supportive of the EU or as Eurorocentric as they are, “but a compliant and generally supportive media” have helped give that impression.

He points out that during the banking crisis and the recession young people mostly headed for the old emigrant destinations – Britain, Australia, Canada, New Zealand and the USA rather than mainland Europe.

And he believes that there is no “emotional or symbolic” or deep ideological pro-European identification”, just a connection based on material gain.

Ireland needs a rethink. For the sake of the future of this island, I hope his book becomes a bestseller.