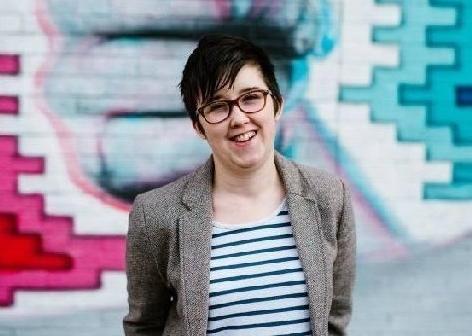 Last Wednesday was the second anniversary of the murder of my friend Lyra McKee, shot dead by a member of the New IRA who had been targeting police. 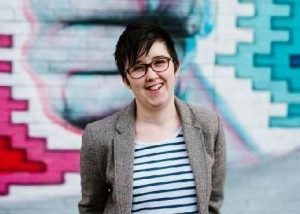 The alleged murderer is back in Derry and there is insufficient evidence to charge him.

Friday was the 10th anniversary of the murder of the PSNI’s Constable Ronan Kerr.

No one has been charged with his murder.

There’s been plenty of criticism levelled against the PSNI recently, but we owe them the courtesy of giving them the benefit of the doubt when they’re up against violent thugs.

Nowhere else in the United Kingdom have police faced such terrible challenges as were the norm here for decades.

We should all remember that in the last half-century 300 officers from the RUC and the PSNI have been murdered, and many thousands injured, defending Northern Ireland from terrorists from a variety of paramilitary organisations, particularly the Provisional IRA. 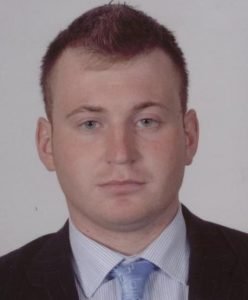 And mostly because of the political cowardice of many and the malice of some, those organisations are mostly still tolerated although the police know where they live.

The Loyalist Communities Council has representatives from the UVF, UDA and Red Hand Commando, all proscribed loyalist terrorist groups.

And the PSNI chief constable recently said that police still hold to the 2015 security assessment that Provisional IRA members believe that the Army Council still oversees both Sinn Fein and the remaining structures and resources of the Provisional IRA with an “over arching strategy”.

I further believe that republicans seek every opportunity to de-stabilise Northern Ireland.

Michelle O’Neill contravened along with other Sinn Fein leaders the rules she had laid down as deputy first minister at the enormous, provocative funeral for Bobby Storey, the Provo’s head of intelligence.

In any sane world they would have lost their jobs.

So much though I agree with many critics of Simon Byrne, who seems to lack such essential prerequisites for the job as knowledge and sensitivity, I concede that like all PSNI chief constables he has an almost impossible job because of too much political interference and not enough support.

Drew Harris could probably have done the job it very well, but of course he was not even considered for it since Sinn Fein would never consent to having an ex-member of the RUC in the job, let alone someone who was an IRA victim.

In 1989 they murdered his RUC superintendent father Alwyn — a man who Father Dennis Paul said was “exactly the kind of officer on whom a trustworthy police force could be built”.

Harris is doing a fine job at the head of the Gardai and has a reputation for integrity and courage, so you can bet that if Sinn Fein come into power in the Republic he will be fired.

Republicans hate IRA victims which is why at every opportunity they demonise and silence them.

As Mark Lindsay, the chair of the Police Federation from Northern Ireland, put it on Sunday night, police officers are “shock absorbers for the troubles of society.

“There’s been a perfect storm building, with the issues over Brexit, the issues that developed last week over the Bobby Storey funeral, and the general issues of trying to police society during the Covid pandemic”.

There’s no justification for violence against the police. But unionist politicians are too divided and distant from loyalism to offer powerful leadership, and republicans seemingly like to be able to turn violence on and off as it suits them.

The lunacy was well expressed at the weekend when Sinn Fein MLA Gerry Kelly, the police board member who tours republican world with his triumphalist story of the IRA jail break during which he shot a prison officer in the head, claimed the loyalist disturbances were “a direct consequence of the actions of political unionism”.

“By their words and actions they have sent a very dangerous message to young people in loyalist areas. The DUP and political unionist leaders need to show leadership and end the incendiary rhetoric.”

This is breathtaking and deliberate effrontery.

Honour where honour is due.

We can all criticise unionist leaders for their various inadequacies but their jobs are thankless and they are up against a united, unscrupulous republican leadership with an exceptional gift for spinning whatever narrative plays well in Dublin and London.

They need to keep calm and keep exposing the lies.

There’s a reason why Sinn Fein so hate Jim Allister. They’re vulnerable to the truth.

It’s noticeable, for instance, that the Bobby Storey funeral has played very badly in the south.

One of their weak spots is the very existence of the dissidents. Sinn Fein need constant reminding that by their refusal ever to admit that the IRA did wrong and to apologise for IRA violence they legitimises their successors.

As Rory Dougan, a major figure in the Real IRA put it some years ago about the Provos, “If we are wrong now, then they were wrong for all them years: and if we are right now then they are wrong.”